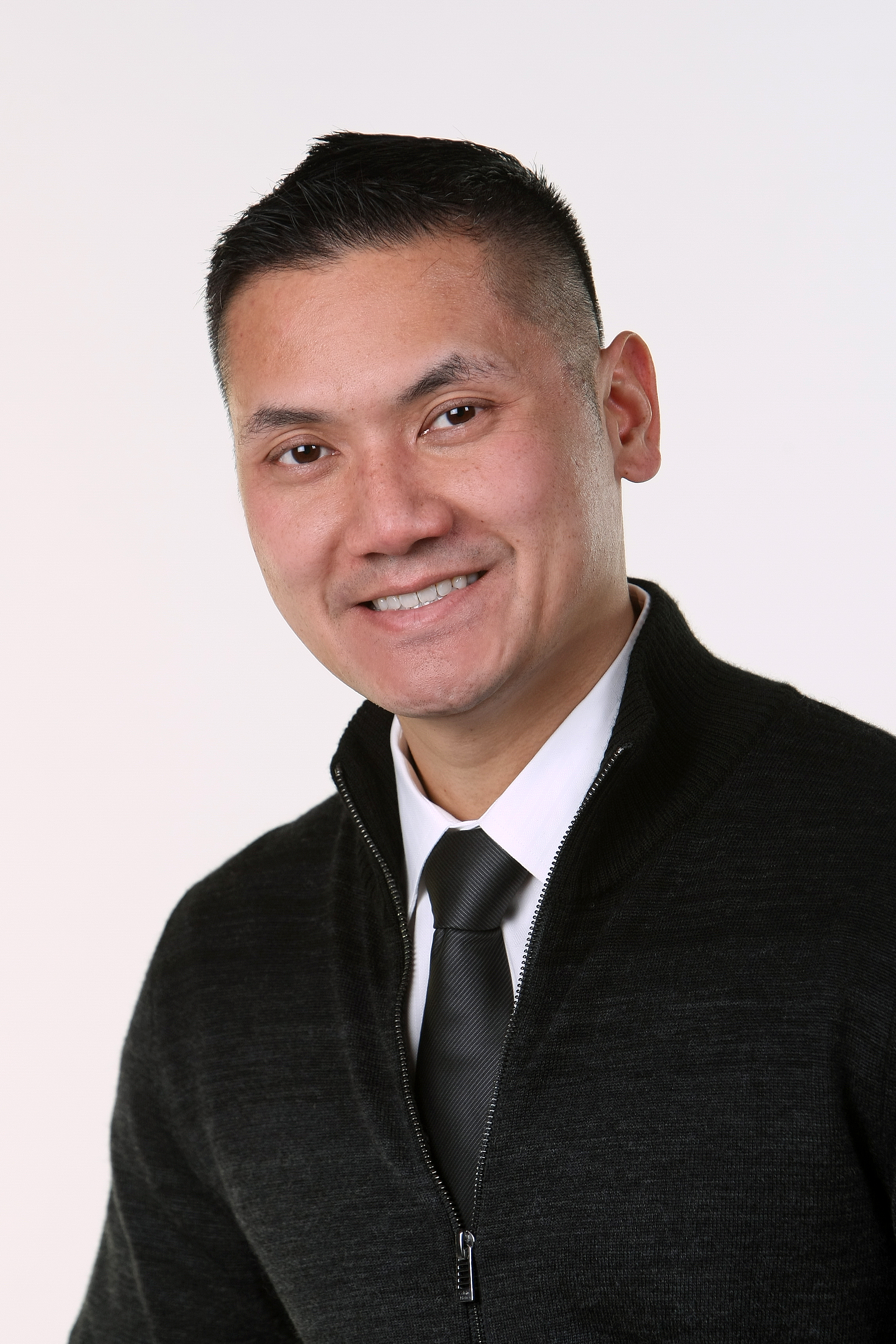 As to Mike’s dedication to the client, the reviews speak for themselves.  Clients have consistently praised Mike for his dedication to them where he always provides them with honest advice.  Moreover, he does not believe in overcharging clients or charging them for areas where they do not need an attorney.  Mike believes that the attorney-client relationship begins and ends with honest communication, and he strives to meet this expectation since he values his role in the client’s life.

Education: Mike earned his Juris Doctor, cum laude, from the University of Nevada, Las Vegas Boyd School of Law, graduating in the top 25% of his class. He won the CALI Award for Excellence for Torts II and made the Dean's List for academic achievement. He worked as a student attorney for the Clark County Public Defender's Office, an extern for United States District Court (then Chief) Judge Philip M. Pro, and as a research assistant for two law professors. Additionally, he also received training from the Clark County Neighborhood Justice Center to become a mediator for small claims court disputes. Mike earned his B.A. in psychology from the University of Nevada, Reno. There, he was an Associate Student Justice for the Judicial Counsel, and a member of the Sigma Nu Fraternity.

Professional Activities: Mike sits on the Discipline Panel for Southern Nevada for the State Bar of Nevada.  Previously, he sat on the Fee Dispute Arbitration Committee.  He served as Vice Chair for the Tort Insurance Practice Section of the American Bar Association committees for Business Litigation, Trial Techniques, and the Plaintiff’s Task Force.  Additionally, served on the Executive Counsel for the Young Lawyer’s Section of the State Bar of Nevada.