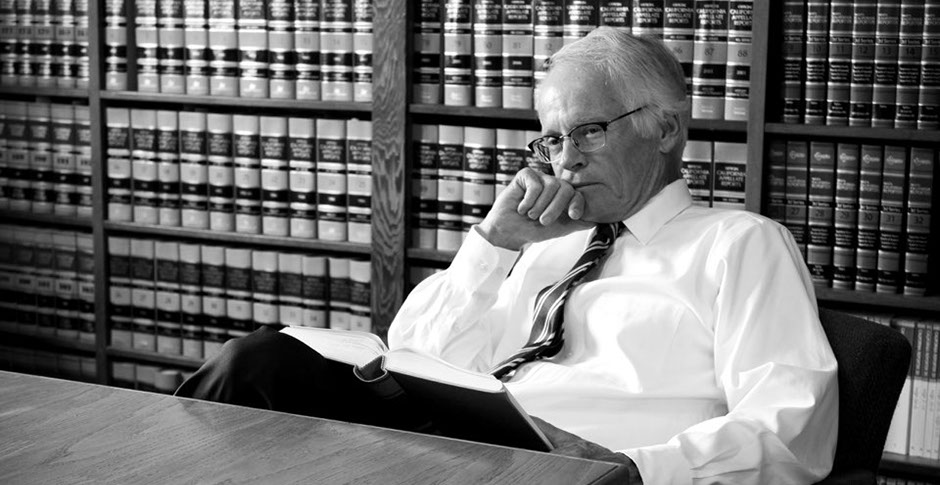 Mr. Zwerdling has lived in Humboldt County, California since 1959. He attended local schools and graduated from Arcata High School in 1969. He then attended Stanford University, graduating in 1973 with academic honors. Thereafter, he attended the Santa Clara Law and graduated in 1976.  While a law student, Mr. Zwerdling competed in moot court and was a member of law review. He published a law review article titled  “Informed Consent and the Mental Patient: California Recognizes a Mental Patient’s Right to Refuse Psychosurgery and Shock Treatment.”

After passing the bar exam in 1976, he began working in the Humboldt County Public Defender’s office where he handled many serious felonies. After he left the Public Defender’s office in 1978, Mr. Zwerdling went into private practice. He was court-appointed to represent five criminal defendants charged with homicide. He obtained acquittals in three of those homicide cases. One defendant was found not guilty by reason of insanity. One client was convicted in a felony murder situation.

Shortly thereafter, Mr. Zwerdling began working solely as a plaintiff's personal injury attorney. He has represented well over 1,000 injury victims. He has had many notable court victories including Hart v. Berryman in which he obtained a verdict for $9.3 million. The defense pre-trial offer was $10,000. This is the second highest single plaintiff verdict in Humboldt County history.

He has also been recognized as a Northern California Superlawyer.

Mr. Zwerdling is rated as “AV-pre-eminent by Martindale-Hubbell. This is the highest rating from the premier national lawyer ranking service.

One of Mr. Zwerdling’s greatest sources of satisfaction is that he is frequently consulted by other attorneys and judges on legal matters. He serves as a mediator primarily in personal injury matters.

Mr. Zwerdling practices with Heidi Wells, Richard Dalyrymple, and his son Nathaniel. Each of these attorneys has extensive personal injury litigation experience.

Mr. Zwerdling is married to Margery Frago Zwerdling, a retired school psychologist.  He has two children. Nathaniel Zwerdling, an associate at The Zwerdling Law Firm, and Dr. Maya Zwerdling, a physician at Open Door Clinic in Arcata. He is a founding member of Ghost Train, a popular local rock band. He also is founder and CEO of Mercury Sky Records, a local music label that produces music from some of Humboldt County’s finest original singer-songwriters. In his free time,  Mr. Zwerdling loves to backpack, garden, and travel.