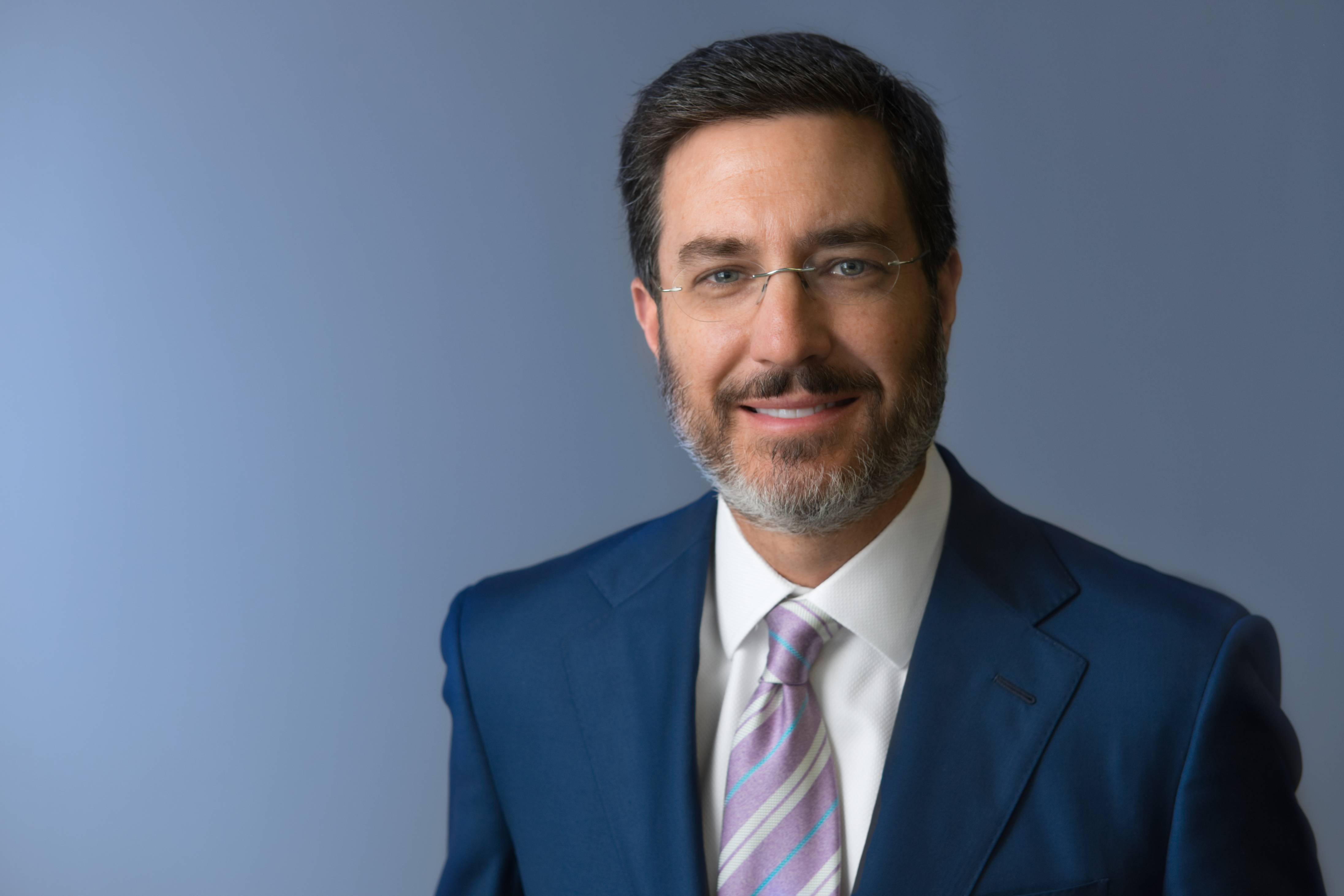 Vuk is nationally and internationally known for handling high profile personal injury and wrongful death cases, where the stakes for the victims and their families could not be any higher.  For over a decade, Vuk has been Board Certified in Personal Injury Trial Law by the Texas Board of Legal Specialization.

According to Vuk, “The State Bar of Texas, not one of the many marketing companies out there that will sell you an ‘award,’ certifies lawyers in Texas.  This is the gold standard.  Because of this, my clients know that my background, qualifications and skills have been thoroughly vetted by the State Bar, not just once, but continuously as we must apply for re-certification every 5 years.  My clients often tell me they have peace of mind because they know they are represented by an attorney who holds a certification held by less than 2% of all the lawyers practicing in Texas.  The insurance and company lawyers know this as well, and this helps my clients’ cases tremendously. “

Vuk graduated from the University of Texas with a degree in Finance, with Honors.  Vuk went to law school at the University of Houston Law Center, where he was selected as an Editor of the Houston Law Review.  Vuk says, “my work on the law review was critical, as it sharpened my legal research and writing skills, which is often an overlooked talent.  I believe lawyers who are known for their work in the courtroom need to have this type of foundation in order to offer the absolute best service to their clients. I think it’s rare to find a lawyer who is excellent in both trial work and legal analysis work.”

Before starting his own law firm with Brian, Vuk worked at an international law firm, Shook, Hardy & Bacon, where he handled “bet-the-company” types of cases brought against the major tobacco and pharmaceutical manufacturers.  Through this work, Vuk learned first-hand how large corporations and insurance companies try to defend against high-stakes lawsuits.  Now, Vuk uses what he learned while representing these corporations to benefit his clients who are making claims against these same types of companies.  “My clients appreciate that I have this inside knowledge, and that I use it to enhance their cases at every opportunity,” says Vuk.

Vuk is a first generation American, and lifelong Houstonian.  Vuk lives in Houston with his wife, Ofelia, and three children, Isa, Nikola, and Sava. When he is not handling cases, Vuk enjoys spending time with his family at home and on family vacations.  Vuk also enjoys playing golf and tennis.  Vuk was a state-ranked tennis player in high school and gravitated to golf when he attended the University of Texas.

“People often want to know about specific cases I am handling or have handled in the past, and what results I have obtained for my clients,” says Vuk.  “I think it’s a great idea for anyone looking for a lawyer to get this information.”