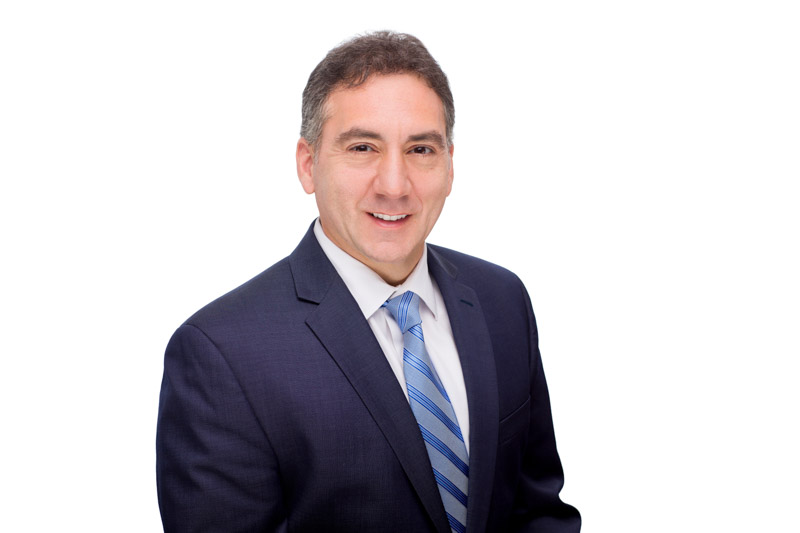 Thomas J. Simeone is a trial attorney and managing partner at Simeone & Miller. Mr. Simeone appeared on MSNBC in regard to a client of his who filed a civil rights action against the Library of Congress. He has appeared as a legal commentator on Fox News on several occasions. He appeared in the Washington Post in regard to the settlement of a federal class action suit brought on behalf of disabled persons and on WJLA Channel 7 and Univision in regard to a wrongful death case he filed on behalf of two unarmed men who were shot by an off duty police officer.

He has also appeared in The New York Times, The Philadelphia Inquirer, ESPN.com, and TheSportingNews.com. In 1999, Mr. Simeone was WUSA Channel 9's "Newsmaker of the Day" for a class action case he filed against PEPCO. He has been interviewed by radio stations WMAL in Washington and WHPC-FM in New York and on cable television station CTV-15 in Washington.

The Harvard Law Review described a class action settlement that Mr. Simeone negotiated as "historic." (Vol. 118, No. 5) and the federal judge in the case described the settlement as "groundbreaking." Mr. Simeone was a featured speaker in a panel discussion on civil rights at the 20th International Convention held by Self-Help for Hard of Hearing People, an international advocacy group.