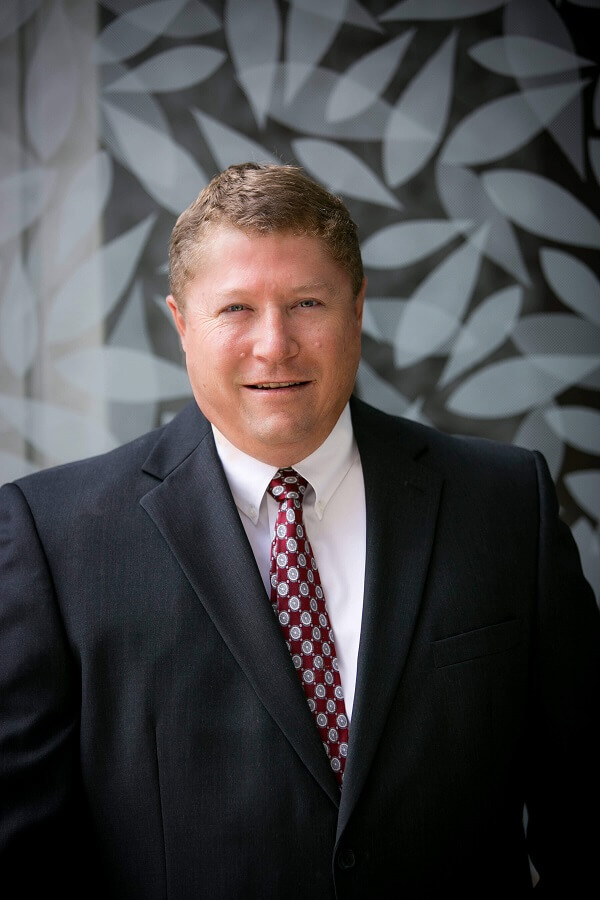 Scott Ritsema became a California personal injury lawyer because he wanted to represent people, not corporations.

Scott is a Partner of Bisnar Chase and has been with the firm since 2008.

He gleans maximum satisfaction from the fact that he is fighting every single day to protect the rights of catastrophically injured individuals and is helping them obtain the only form of justice that is available to them.

For the first decade of his career, Ritsema worked as a defense lawyer representing the interests of large corporations and insurance companies.  Over time, he found that while winning cases for those types of clients gave him some professional satisfaction, he got very little personal satisfaction.

Although he did his job well, he was not passionate about his victories.  Thus, in 2001, he decided it was time to switch sides and to start representing injured individuals.  His experience doing over 10 years of defense work gave him a unique understanding of how to win cases against corporations and insurance companies.For Ritsema, personal injury law practice is not just a job. It's a calling. He realized the tough situations many clients are placed in when they come to a personal injury lawyer.

"These are people who, without us and without the civil justice system, have no recourse, no remedies," he says. "It's no exaggeration when I say they put their lives and their financial future in our hands."

Some may view that as a lot of pressure, but for Ritsema it's a welcome challenge. Recently, Ritsema led a Bisnar Chase legal team that obtained a $30 million judgment for 25-year-old Lucas Vogt, who suffered a catastrophic brain injury in a motorcycle accident.

For Ritsema, the satisfaction in these cases comes from providing a family the means to deal with a catastrophic injury. Ritsema's hope, in this case, was that Lucas Vogt would be able to have the best recovery, the best quality of life under the circumstances and that he would be able to maximize his time with his young daughter.

He also sees how many of the law firm's catastrophically injured clients face significant physical emotional and financial challenges. It's not just the victims, but also their families that suffer life-changing consequences after a traumatic event such as a catastrophic crash.