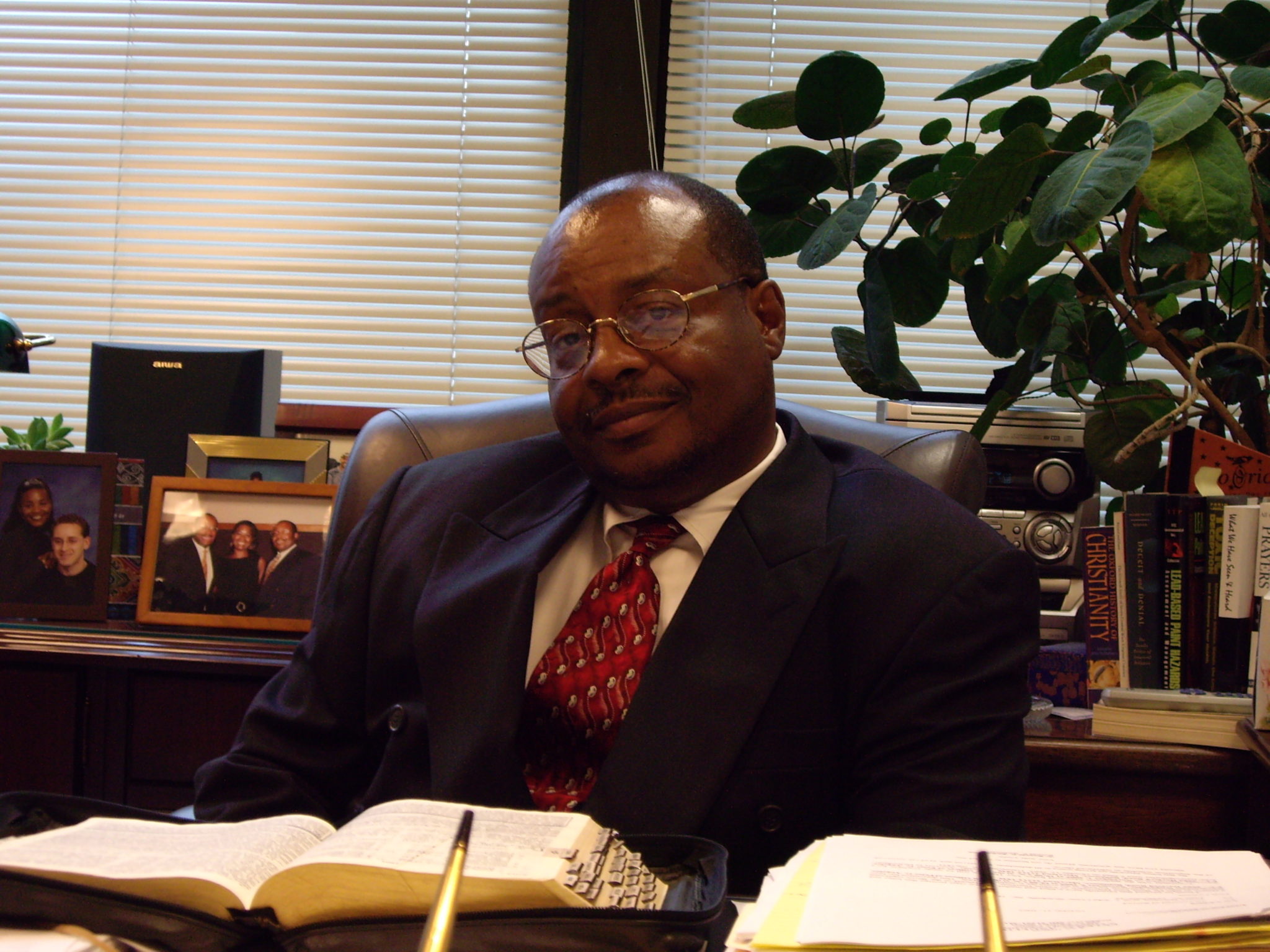 Ron Richardson was born in Baltimore, Maryland on November 13, 1953. He is married to Ella; has two children, Brea and Delsin; one grandson, Jasper, and has resided in Bel Air, Maryland since 1991. He is licensed to practice law in the states of Maryland, New York and the District of Columbia. He is a senior attorney with Peter Angelos Law where, for the past thirty-four years, has specialized in various forms of mass tort litigation including, but not limited to, asbestos mesothelioma litigation. One of his most successful trial verdicts, reversed on appeal and ultimately settled, was as co-lead counsel in a $1.5 billion judgment against Exxon obtained in the Circuit Court of Baltimore County after a six-month trial. Mr. Richardson has been involved in verdicts and settlements totaling hundreds of millions of dollars.

Mr. Richardson graduated from Loyola High School in Blakefield, Maryland in 1971. He attended Northeastern University in Boston, Massachusetts where he obtained B.S. and M.S. degrees in Criminal Justice. He received a J.D. degree from Loyola Law School in Los Angeles, California in 1986 and received a Certificate in Biblical Studies from Capital Bible Seminary in Lanham, Maryland in May, 2012.

Mr. Richardson is the author of Oneness With God (Second Edition Pending) and has assisted in the production of two documentary films: Color At The Bar and Maryland State Bar Association: An Oral History.