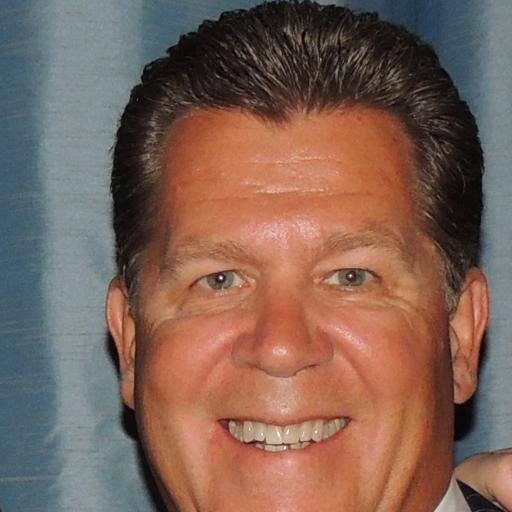 35 Years of Recognized Experience as a Highly Skilled and Accomplished Trial Lawyer Representing Victims of Catastrophic Injury and Death from initial client consult through appellate process with a reputation for delivering outstanding results through comprehensive professional dedication, integrity, intellect and resolve to maximize and win with genuine advocacy, personal and professional excellence, utmost ethical standards and a committed passion for leadership, successful service of others and the relentless pursuit of justice
AREAS OF PRACTICE

A
longstanding Philadelphia “Super Lawyer” with exceptional legal prowess and integrity, Bob Szostak has been representing victims of catastrophic injury and death for the last 29 years, attaining an impressive number of million-dollar resolutions, while staunchly advocating on behalf of his clients. As one family said: “He is the best attorney we have ever met or known.” Another client attributes the success of their case to “Bob’s diligent interrogation and masterful command of the facts of the case.” He is indeed a significant addition to a firm well-known for its high ethical standards, substantial settlements, and genuine commitment to the rights and well-being of its clients.

A graduate of Brown University and Widener University School of Law, Mr. Szostak often teaches classes and seminars for the Pennsylvania Bar Institute and trial attorney associations in his practice areas. His numerous publications include “The Brave New World of the Medical Malpractice Litigation: Filing Suit”, “Maximizing Your Clients’ Recovery in Challenging Times: Proof of Damages in Wrongful Death and Survival Actions”, “Trying a Case in State Court – from File to Trial”, the “Medical Malpractice Update of the Law” and “Tincher v. Omega Flex, Inc. – The New Approach to Strict Liability”.

Outside of the world of law, Bob Szostak enjoys a balance of family time with his wife, sons, personal fitness, reading, movies, music, and various outdoor activities. He served as the head of the Penn Parents’ Football Network. Mr. Szostak approaches law and life with sustained dedication, passion and integrity, a commitment to excellence, and a spirit of service and leadership to others. Mr. Szostak has the reputation as a consummate professional and a true “Philadelphia Lawyer”.
• Recent Verdicts/Settlements:

$ Highly successful in a multitude of significant cases involving a wide array of legal disciplines, including specifically:

$ Developed many complex civil cases for trial by Mr. Feldman

$ Analyzed, researched and assisted in the composition of numerous appellate opinions and orders

$ Reviewed opinions by other Superior Court Judges for voting purposes

$ Gained invaluable insight into the appellate process and judiciary

Committee to Benefit the Children of St. Christopher=s Hospital (2000 - Present)

The Delaware Law School of Widener University Juris Doctor, May 1982

Expert Witness Qualifications Under the Certificate of Merit Rules, Section 512 of the Mcare Act and the Same Subspeciality Defense, Barrister, PATLA, May, Vol. XVII, No. 2, 2003

The Philadelphia Judge Pro Tem Program: A Fresh Perspective On What It Takes To Appear Before a JPT, PBI, Philadelphia Bar Association Bench Bar Conference, October, 2010

Everything You Always Wanted To Know About Medicare Liens and Medicaid Liens But Continue To Be Afraid To Ask, Moderator, Philadelphia Bar Association State Civil Litigation Section, March, 2011