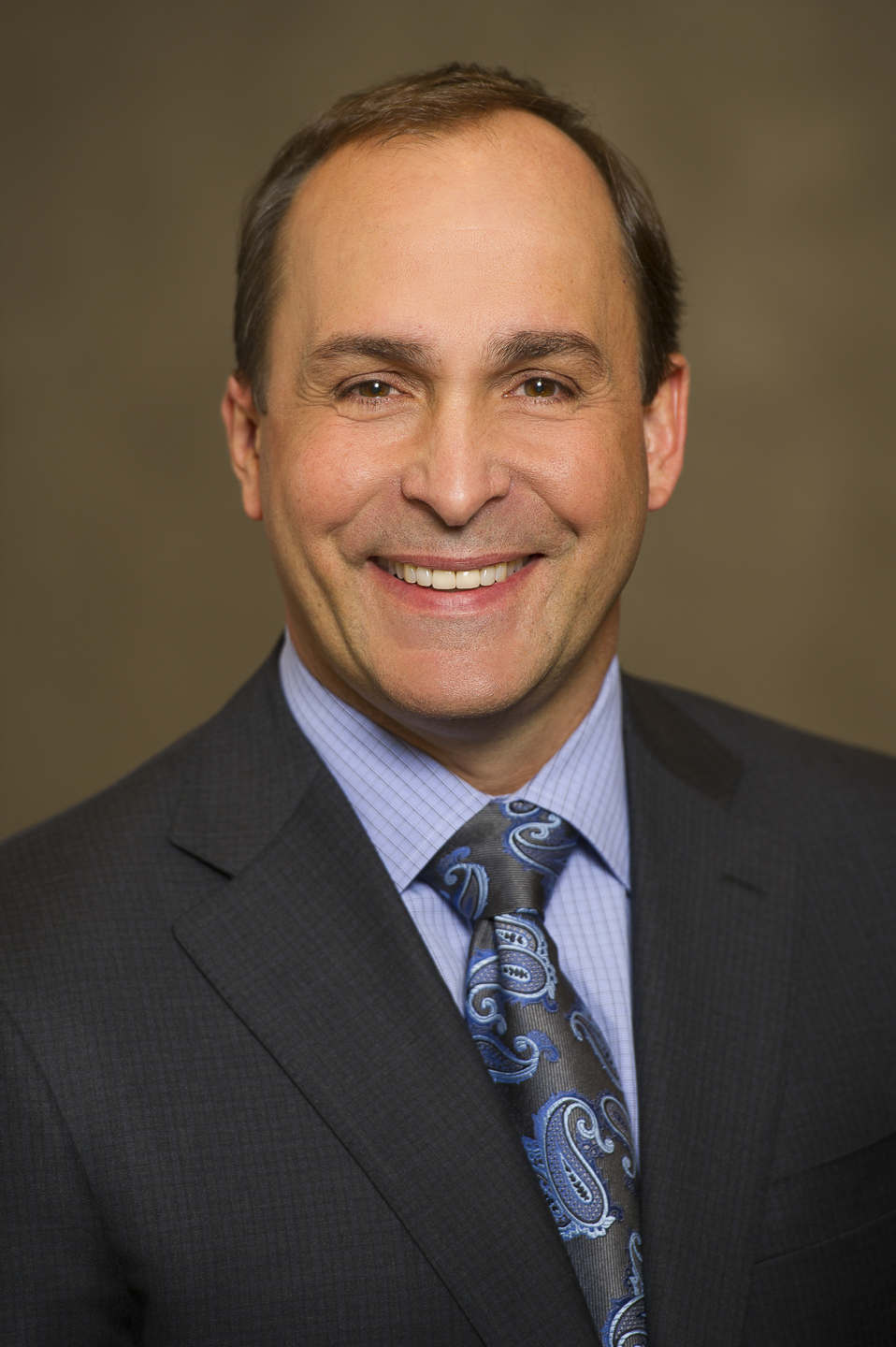 Bob has been a litigation attorney for over 24 years. He is a Super Lawyer and has received, from Martindale, Hubbell, an AV Preeminent rating, the highest rating obtainable in both proficiency and ethics.  Bob Giroux is a true litigator and trial attorney that has worked both sides of the courtroom and has personally been involved in over 100 trials.
Bob attended Oakland University in Rochester Hills, Michigan after which he attended Detroit College of Law, now known as MSU Law School.  While attending Detroit College of law, Bob fell in love with the moot court program which presented him with his first opportunities to argue in the courtroom.  Moot Court is an extracurricular activity in which students take part in simulated court proceedings and participate in oral arguments.  Bob was invited into the Moot Court program at DCL following an all school oralist competition which he won.  Bob was an oralist on a Moot Court Team and then a Moot Court coach in his final year of law school.  Bob feels at home in the courtroom and participating in oral arguments and trials because it requires hard work, dedication and a strong desire to win.  Bob has always taken pride in his work ethic and determination.

Bob graduated from Detroit College of Law January of 1993, after which he passed the bar and was admitted to practice law in May of 1993.  Bob first worked at Fieger, Fieger & Schwartz in 1993 and 1994.  He then went to work on the defense side for seven years at a large defense firm in Farmington Hills known as Kohl, Secrest, Wardle, Lynch, Clark & Hampton.  Bob tried numerous cases as a defense attorney and had attained the title of Senior Litigation Attorney before deciding to leave the defense side to go back to work for plaintiffs meaning, those persons or companies bringing lawsuits to enforce rights.  Back on the plaintiff side of the courtroom, Bob spent 14 years at Fieger, Fieger, Kenney & Giroux where he spent the last seven years as Partner and the last year as Managing Partner during which Bob was responsible for a staff of more than 50 while maintaining his regular trial schedule and assisting others with their files.  Bob has personally settled cases amounting to in excess of $170 million dollars cumulatively and has to his credit several, million dollar and multi-million dollar verdicts.

Bob founded Giroux Trial Attorneys PC to help people, to provide them with the focus and attention they deserve and to obtain a justified result for them.  Giroux Trial Attorneys will help to make sure your legal matters are not one of them.  Bob and the whole firm believe it is important for all of the lawyers to personally take your phone call, answer your questions and counsel you throughout the legal process, from start to finish. The law firm is not a large machine and you will not be treated as though you are simply a file number and handed off to an inexperienced attorney or support person.