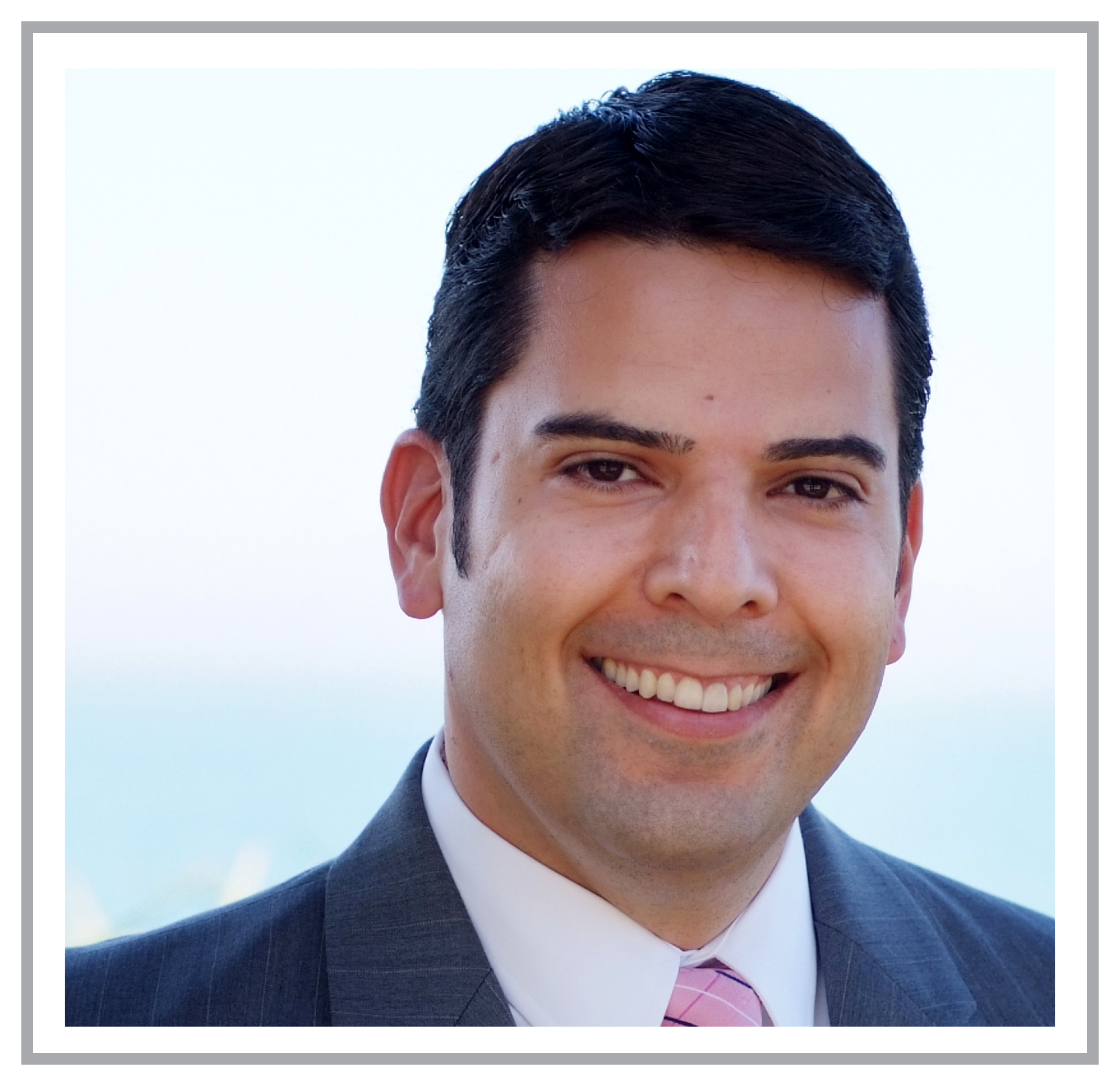 ROBERT JARCHI’S single-minded pursuit of truth and justice for his clients has resulted in numerous multimillion-dollar verdicts and settlements, and Robert has obtained over $150 Million in verdicts and settlements on behalf of his clients throughout his career. Among these verdicts are high-profile cases that received national media attention, such as Gousse v. Budget Rent-A-Car Corporation/City of Los Angeles, a $33 million jury verdict in a negligence action, as well as Farraj v. Circle K Stores Inc., a $7.9 million jury verdict in a fraud case. Robert has also obtained a variety of large multimillion-dollar settlements, such as $7.8 million in a leg-crush injury case, $6.75 million in an insurance bad faith action, $5.5 million in an auto collision/brain injury case, and $9.6 million in a legal malpractice matter.

In 2015 Robert obtained a $4.7 million jury verdict as lead trial counsel in the electrocution of a migrant worker.

Robert has also pursued environmental justice for injured persons, and was lead counsel in mass tort litigation arising out of groundwater contamination in Hinkley, California (the subject of the motion picture “Erin Brockovich”), and continues to represent those injured by the environmental wrongdoing of large corporations.

Robert was named as one of the “Best Lawyers in America” in the “Best Lawyers” 2016-2019 editions identifying top attorneys nationwide. Robert was also named one of the “Top 100 Civil Plaintiff Trial Lawyers” by the “National Trial Lawyers” organization in 2016-2019. Robert was also named a “Premier 100” trial attorney by the National Academy of Jurisprudence in 2016, and one of the “10 Best Attorneys” for the state of California by the American Institute for Personal Injury Attorneys in 2016-2017.

In 2014 Robert was honored by the Los Angeles Daily Journal as a “Top 20 Under 40” attorney in the State of California. Robert was also honored by the “The National Trial Lawyers: Top 40 Under 40,” and was selected as a top trial lawyer by the organization.

The National Law Journal recognized Robert for having one of the Top 100 Jury Verdicts in the Nation in 2003. He was also a Trial Lawyer of the Year nominee for Trial Lawyers for Public Justice in 2004.

Robert is a partner with the Greene, Broillet and Wheeler and has been with the firm since 2000.