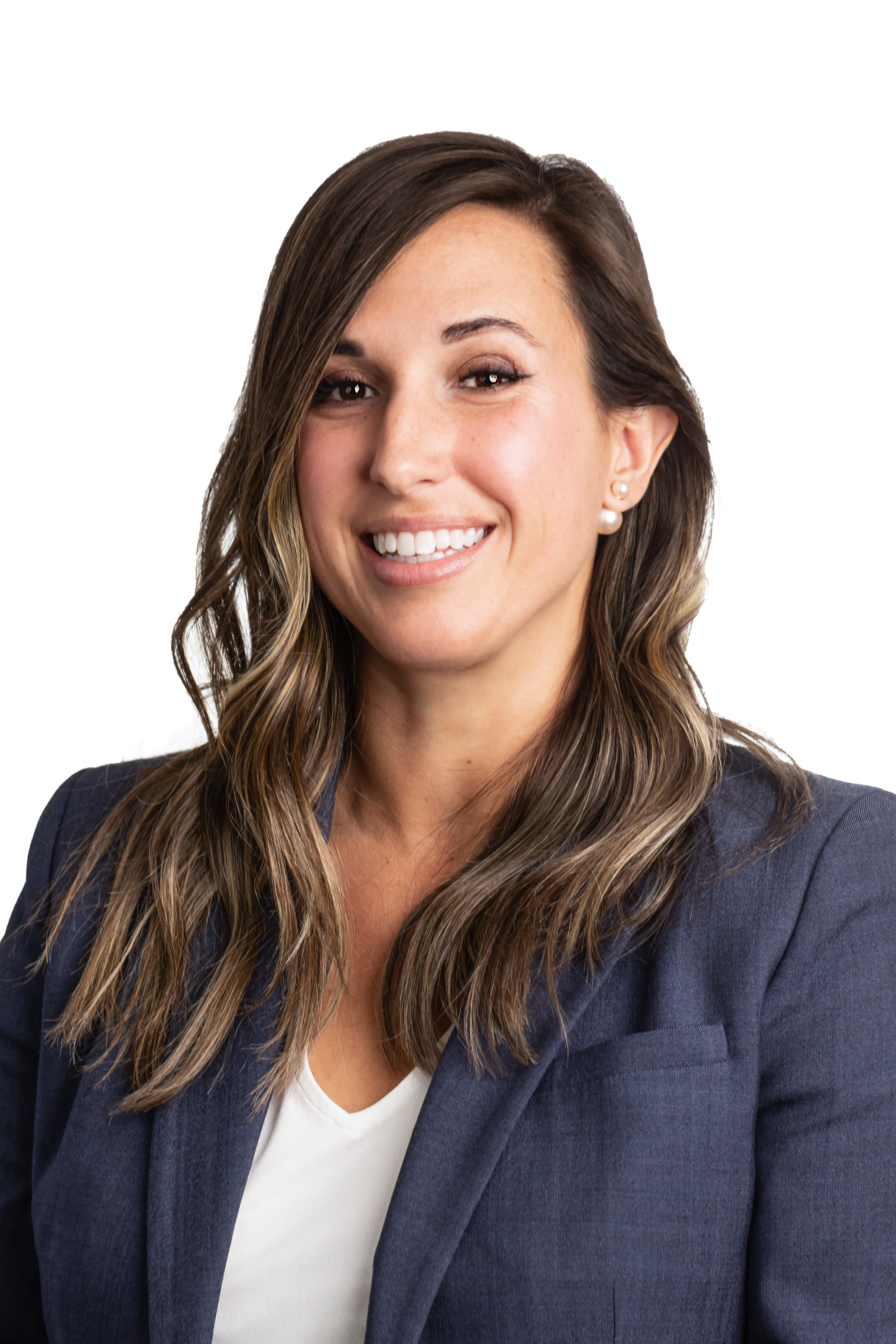 Molly’s trial practice focuses on catastrophic personal injury, wrongful death, and products liability on behalf of consumers. She has successfully helped litigate and settle a wide range of cases for the firm, including a recent $1,150,000 verdict she won with her colleague Alan Van Gelder on behalf of a woman who had to have spinal surgery after a limo driver pulled in front of her vehicle during rush hour traffic. She was chosen as CAOC’s Consumer Attorney of the Year in 2016 along with three of her colleagues for her involvement in obtaining a $55,000,000 verdict in the Erin Andrews v. Marriott case in Nashville, Tennessee. The verdict resulted in significant changes to hotel procedures in order to ensure the safety, security, and privacy of hotel guests all over America, including California. She has obtained excellent results for her clients, including a $7,450,000 settlement with the City of Los Angeles on behalf of a father and two young children after their mother was run over and killed by a bus while walking in a crosswalk, and a $3,750,000 settlement on behalf of a grandmother who was driving her young grandson when she sustained a serious traumatic brain injury in serious car collision.

Molly is a graduate of the 2015 Consumer Attorneys of California Leadership Academy and is on the board of CAOC. She mentors law students through Pepperdine University School of Law’s Preceptor Program, as well as through Consumer Attorneys Association of Los Angeles’s mentor program. She is an enthusiastic member of the Women Lawyers Association of Los Angeles’ golf club. She also works as a volunteer attorney with WLALA’s Domestic Violence Project.

Molly attended the University of Southern California, where she earned Bachelors of Arts in Print Journalism and in Italian. She then attended Pepperdine University School of Law where she earned her J.D. and a Certificate in Dispute Resolution. During law school, she interned at an international dispute resolution organization in London, served as an editor on the Pepperdine Law Review, and worked as a law clerk at the Union Rescue Mission Legal Aid Clinic. She also worked as an extern for the late Honorable Arthur Alarcón, Senior Judge for the Ninth Circuit Court of Appeals, working on a variety of cases ranging from contract interpretation to foreign sovereign immunity.