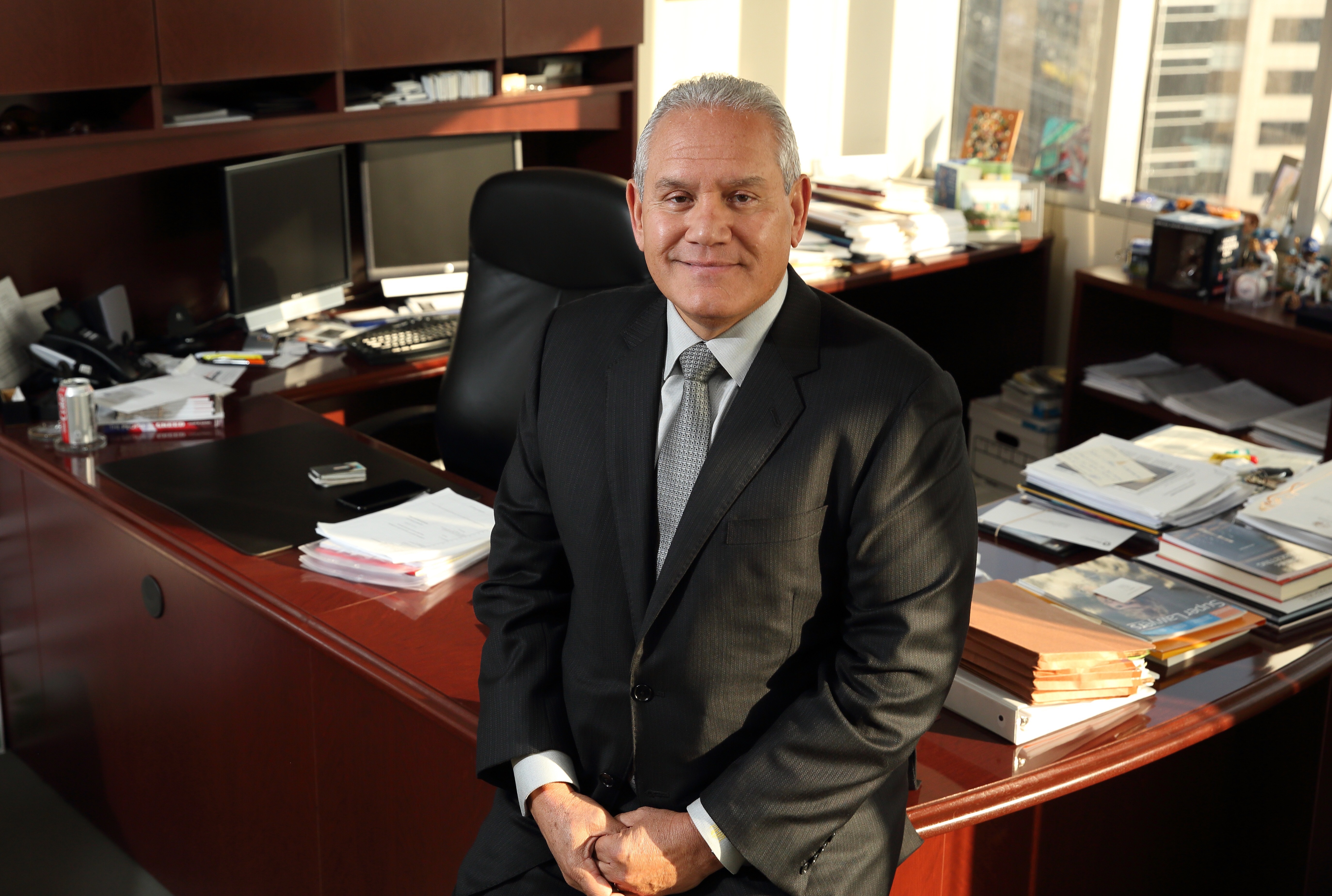 Mike Arias is the founding and managing partner of Arias Sanguinetti Wang & Torrijos LLP. He is the 2018 President of the Consumer Attorneys Association of Los Angeles (CAALA) and President-Elect of the Consumer Attorneys Association of California (CAOC). During his nearly 35-year career, he has litigated and tried matters throughout the United States, in both state and federal court. He has served as lead, co-lead or liaison counsel in well over 100 class and mass tort actions. His trial experience is as diverse as the firm’s practice. His last ten trials have included serious personal injury, wrongful death, employment, consumer class actions and mass wage and hour claims. He has recently resolved several class actions and multiple plaintiff matters involving antitrust, toxic torts, consumer, wage and hour, environmental issues and product liability. During his career, he has resolved hundreds of matters, resulting in hundreds of millions of dollars in recovery for the firm’s clients.

Mr. Arias is a Member of the American Board of Trial Advocates (ABOTA) and was selected a 2018 California Top Plaintiff Lawyer by the Daily Journal. Mr. Arias is admitted to practice law in California, New York, New Jersey and the District of Columbia. He also is admitted before numerous federal courts throughout the country. He holds an “AV” rating by Martindale-Hubbell. The “AV” rating is the highest rating given and is awarded only upon reaching “heights” of professional excellence, both in terms of legal ability and ethical standards. He has also been selected annually as a Southern California Super Lawyer, an honor reserved for the top 5% of attorneys practicing in Southern California.