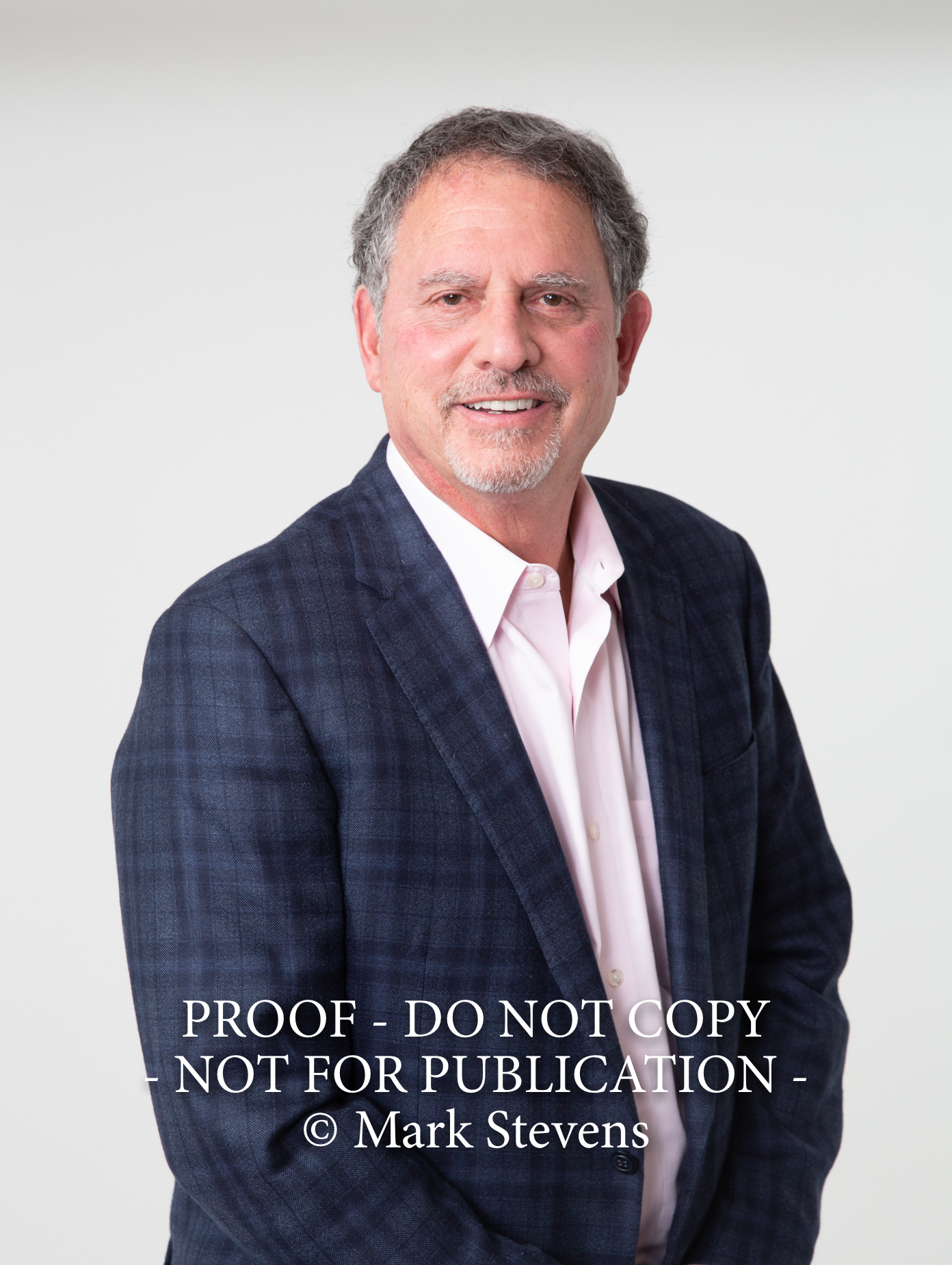 Michael Burg J.D. is one of America’s leading trial lawyers, a best-selling author, legal expert and founding shareholder of Burg Simpson Eldredge Hersh & Jardine. A legal champion for victims of corporate and individual malfeasance, negligence, overreach and abuse, Burg began his career fighting for the underdog and has gone on to successfully litigate some of the country’s most high-profile cases of the past four decades. Under Burg’s leadership, Burg Simpson Eldredge Hersh & Jardine has expanded to more than 60 attorneys across seven cities. A national leader in mass tort and class action litigation, the firm has won more than $1 billion in verdicts, judgments, and settlements on behalf of its clients.

During his 40-year career, Burg has been a vigilant consumer watchdog, representing thousands of individuals and helping their families overcome catastrophic injuries and immense hardship. He has taken on big pharma in multiple, dangerous drug mass tort cases including Fen-Phen, Yaz/Yasmin, Ortho Evra, and Pradaxa. Burg stood up to corporate greed fighting against UBS for knowingly selling risky mortgages to investors, creating the blueprint for many similar actions by states, municipalities, government regulators and other aggrieved investors. More recently, Burg filed a sweeping action against 28 California wineries to stop them from selling toxic wine contaminated with arsenic and he is representing the victims of a fraudulent scheme to illegally sell human body parts of their loved one’s bodies that were supposed to be donated for scientific and medical education and research.

Burg is a member of the Arizona, Colorado and Nebraska bars and is an inductee into the Trial Lawyer Hall of Fame, an honor that recognizes his lifelong dedication to representing clients at the highest level. He was named Barrister’s Best “Best Civil Litigator” of 2016, has been named to “America’s 50 Leading Lawyers” for the past six years, and is a recipient of the Clarence Darrow Award.

Burg is the author of the best-selling book, Trial by Fire: One Man’s Battle to End Corporate Greed and Save Lives, (BenBella Books 2016), a harrowing and moving account of his lifelong battle against corporate greed and corruption played out in a high-stakes courtroom drama.

An active and committed member of his community, Burg is a noted supporter of Toys for Tots, Make A Wish Colorado, Colorado Symphony Orchestra, and the Denver Bar Association Community Action Network.