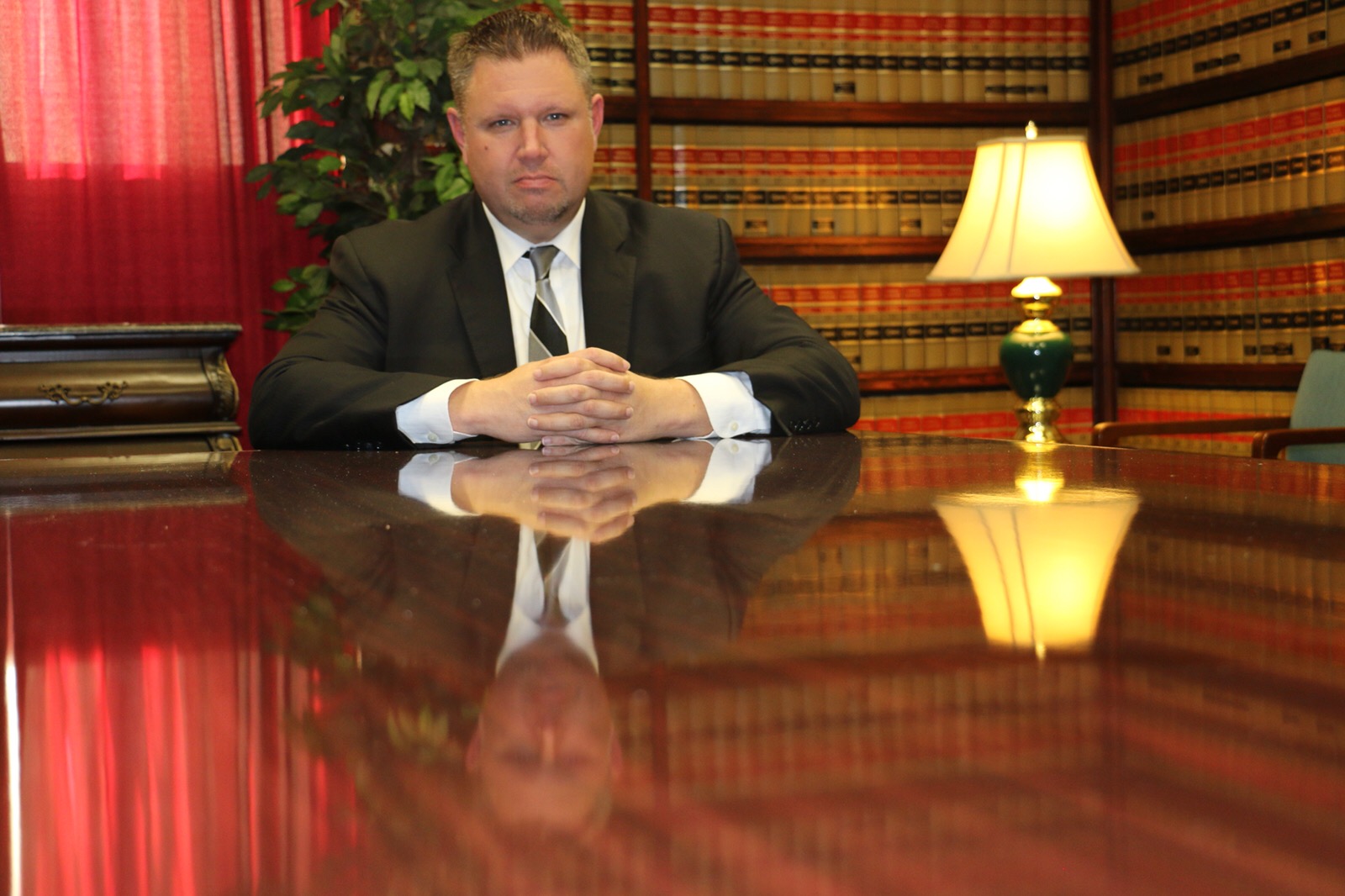 Michael Melkersen has been practicing law for more than fifteen years specializing in personal injury, wrongful death, mass torts and class action litigation. While still in law school, Melkersen authored the brief that ultimately led to the decision in Maximum Home Health Care, Inc. v. Shalala, Secretary of HHS, 272 F.3d 318 (6thCir. 2001), a landmark decision that was included by United States Supreme Court Justice Breyer in his textbook on administrative law. Early in his career, Melkersen achieved notoriety when he obtained sanctions in a reported federal opinion against one of the largest commercial law firms in Montgomery County Maryland in a case known as Melkersen v. Ray Construction Company, 315 B.R. 45 (D. Md. 2004), which changed the landscape of permitted practices in Maryland commercial and bankruptcy litigation and which has been cited by numerous courts since that time. Melkersen himself has taken multiple cases to the Virginia Supreme Court, including the case of Property Damage Specialists, Inc. v. Aaron Rechichar, 790 S.E.2nd 237 (Va. 2016) in which Melkersen persuaded the High Court to reverse the trial court on an important legal question involving punitive damages. Melkersen obtained this result for his client despite significant federal law contrary to his client’s position.

Melkersen has achieved verdicts and settlements of tens of millions of dollars in favor of his clients, and maintains a reputation for fearlessly and aggressively pursuing even the largest corporations including the likes of Eli Lilly & Company (pharmaceutical manufacturer), Landstar Ranger, Inc. (trucking company), Frito-Lay (snack manufacturer/distributor), and Volkswagen Group of America, Inc. (vehicle manufacturer/distributor), to name just a few. Melkersen's legal work has been chronicled in the New York Times, Wall Street Journal, CNN, MSNBC, Fortune, Reuters, Fox News, the Washington Post, the Daily Show, and many other leading publications around the world. Melkersen was also featured in the recent Netflix documentary ‘Dirty Money,’ after personally uncovering Volkswagen’s fake scientific research involving testing on monkeys, a discovery that made headlines worldwide, was condemned by the public and world leaders, and resulted in the cessation of animal testing by most major auto manufacturers. The German newspaper Handelsblatt has referred to Melkersen as “VW’s Erin Brokovich.” Melkersen's legal counsel has been sought by various governmental agencies with respect to civil fraud litigation, including the Securities & Exchange Commission and the U.S. Department of Justice, and Melkersen also regularly serves as an expert legal consultant to other law firms around the Country in some of the most complex and high-stakes litigation.

Melkersen’s client’s have consistently given him the best possible rating of 5 out of 5 stars on the well-known AVVO lawyer rating service, which has led to Melkersen receiving the prestigious AVVO’s Clients ’ Choice Award.  AVVO rates Melkersen's legal skill as 10 out of 10 - the highest rating possible.  Melkersen has been voted as one of the top 10 Personal Injury Attorneys in Virginia by the National Academy of Personal Injury Attorneys, and The National Trial Lawyers recently selected Melkersen as one of the Top 100 Attorneys for Personal Injury Litigation in Virginia. The international publication Finance Monthly Magazine named Melkersen as its 2019 Business Litigation Lawyer of the Year - USA. Melkersen is a lifetime member of the Million Dollar Advocates Forum, and the Multi-Million Dollar Advocates Forum, The Top Trial Lawyers in America (fewer than 1% of U.S. Lawyers are Members).

Melkersen received his J.D. from William & Mary School of Law, and his M.B.A. from Southern Adventist University. He may be contacted directly by e-mail at mike@mlawpc.com.