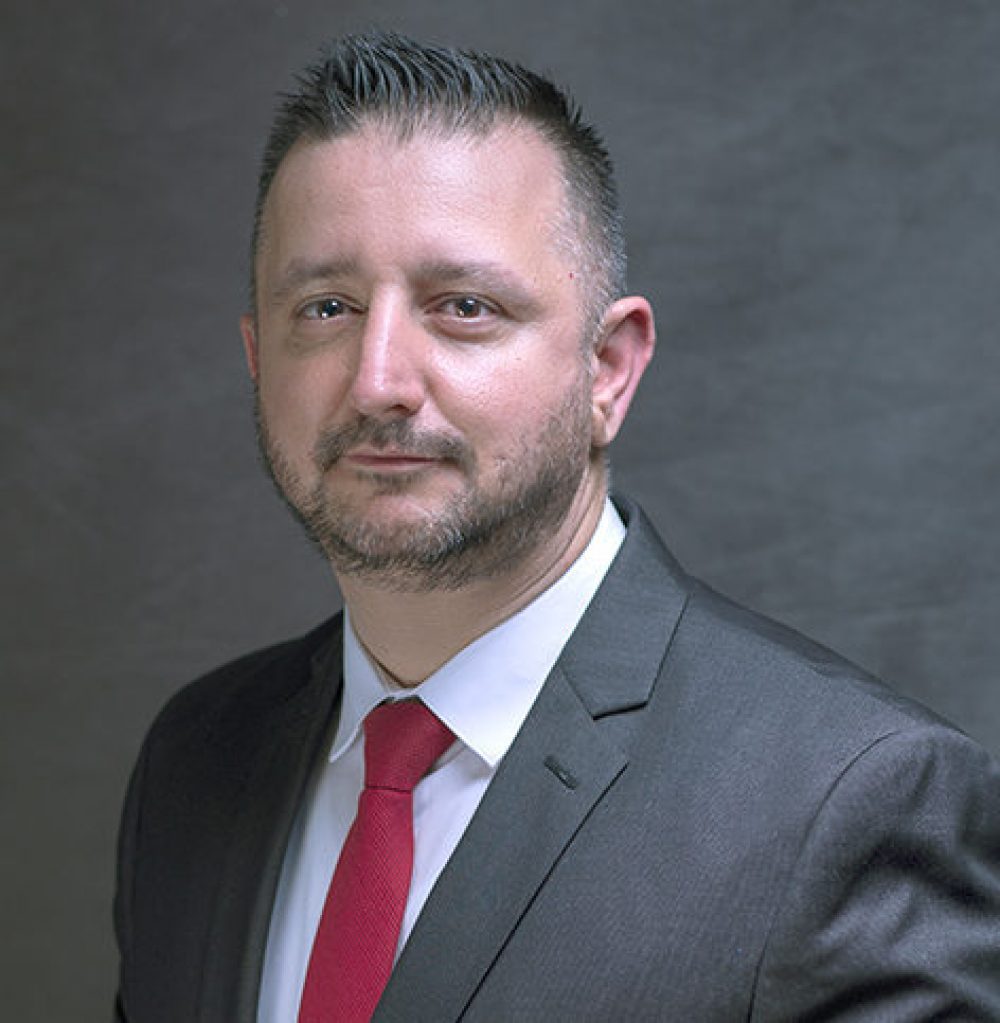 Mr. Avanesian has an extensive background in computer science and mathematics. He obtained his Bachelor of Science Degree in Computer Science and a Master of Science degree in Mathematics from California State University, Los Angeles. Michael’s emphasis in his undergraduate studies was computer graphics and artificial intelligence. His mathematics emphasis was in topology which is a branch of mathematics that deals with spaces in a general way. It is like geometry, except so complex that the shapes of the structures cannot be visualized.

Mr. Avanesian went on to Southwestern Law School where he obtained his Juris Doctor. He graduated in the top 10% of his class with honors. During his time in law school, Mr. Avanesian wanted to broaden his understanding of as many practices as he could so that he may be able to provide his clients with the best legal advice. Since becoming a licensed attorney in California, he has represented clients in property related litigation, general civil litigation, insurance bad faith, probate and personal injury. He has been awarded with a distinction of Rising Stars (designation of top-rated practicing attorneys) from 2015-2021. Mr. Avanesian has also been named Glendale’s #1 Personal Injury Attorney for 5 years in a row by Super Lawyers. Mr. Avanesian is a member of the National Trial Lawyers Association, top 100 attorneys.

Prior to becoming a managing attorney at JT Legal Group, Mr. Avanesian worked at several different law firms. However, he notes that the most important job opportunities he had was working as a Customer Service and Quality Assurance Representative for AT&T Wireless and McAfee Security Suite. His work at those companies taught him valuable skills such as how to listen, empathize and have patience with clients who are frustrated.

Mr. Avanesian was an adjunct professor at California State University, Los Angeles and East Los Angeles College as a Mathematics Professor. During his teaching career, he helped many students create a better future for themselves. Most notably, Michael mentored a student who then changed his life around by giving up his gang lifestyle and went on to become a police officer.

Michael has previously volunteered at the United States District Court and was on their honor roll for his pro bono work in 2012, 2013, 2014, 2015, and 2017. Michael has also volunteered at Public Counsel to teach self-represented parties how to file for bankruptcy.

In his free time, Michael enjoys spending time with his family. Michael understands that being injured in an accident is a serious matter. He often states that there is no amount of money that will be sufficient enough to compensate for someone’s health, but if the law says money is all that he can get for his clients, then he will get all that there is.