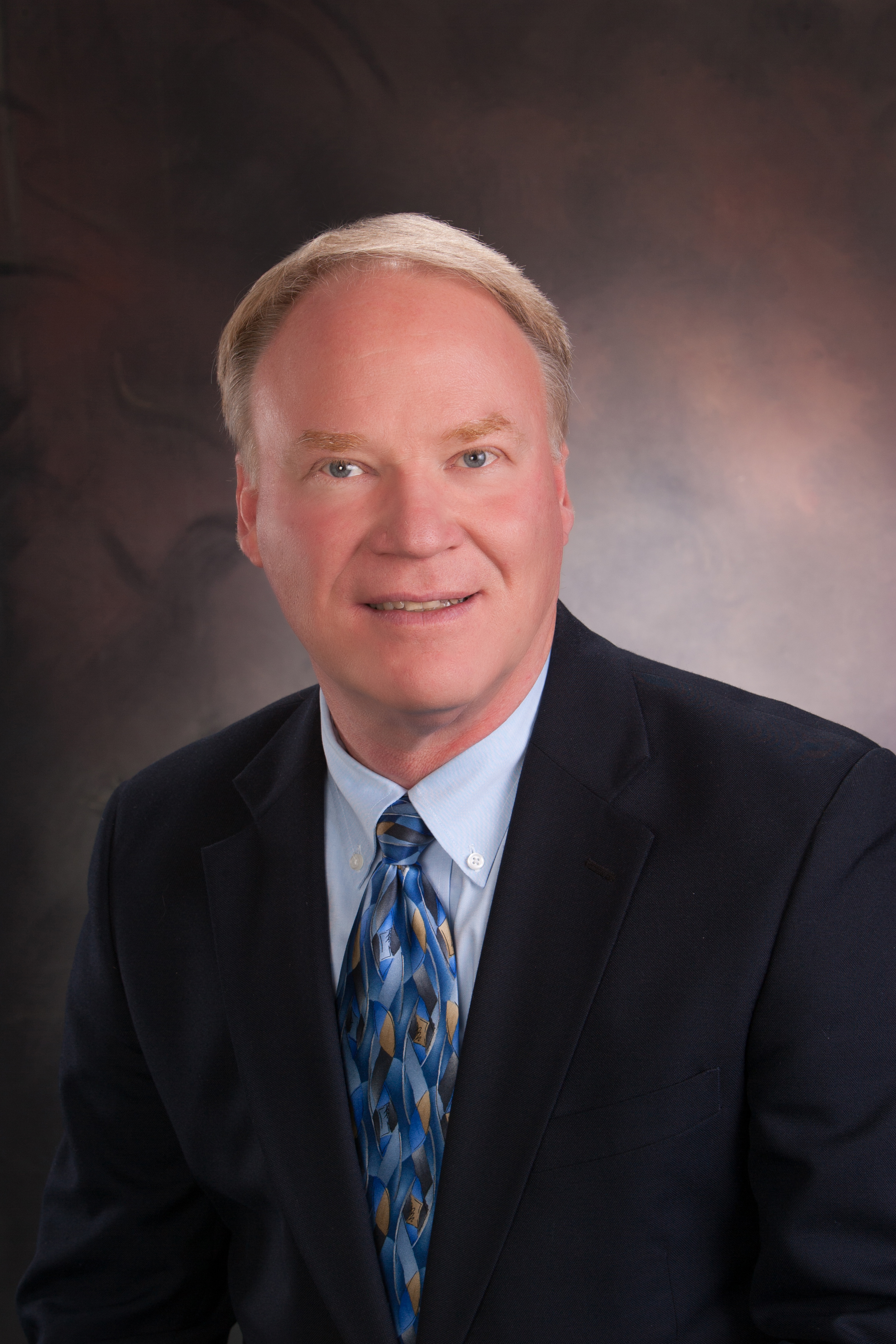 Mark Wertz began his career in 1983 with the Law Office of Moehle, Smith & Day.  He  was associated with the Janssen Law Center for 7 ½ years.  Wertz joined Vonachen, Lawless, Trager and Slevin in 1995 where he represents clients in civil and criminal litigation matters.  Wertz’s law practice focuses on personal injury, workers compensation and both federal and state criminal law.    He is a former special prosecutor for the City of Pekin.  Wertz has represented individuals in every division of the Circuit Courts including family law, civil litigation and all aspects of criminal practice during his lengthy career.

Wertz is a 1983 graduate of Drake University Law School and a 1979 graduate of Bradley University.  He is a former Illinois Central College Adjunct Professor.  He has lectured for the Peoria Bar Association Continuing Legal Education programs.

Wertz has a long history of civic involvement.  He currently serves on the Executive Board of the W.D. Boyce Council of the Boy Scouts of America and Pekin Civic Chorus.  He is a past President of the Abraham Lincoln Inn of the American Inns of Court and past State Chairman of Illinois Ducks Unlimited.  He is a past member of the Pekin United Way Board of Directors and Executive Committee of the Pekin Marigold Festival.  He is a member of St Joseph Catholic Church of Pekin.

He and his wife Kris are the parents of two daughters.