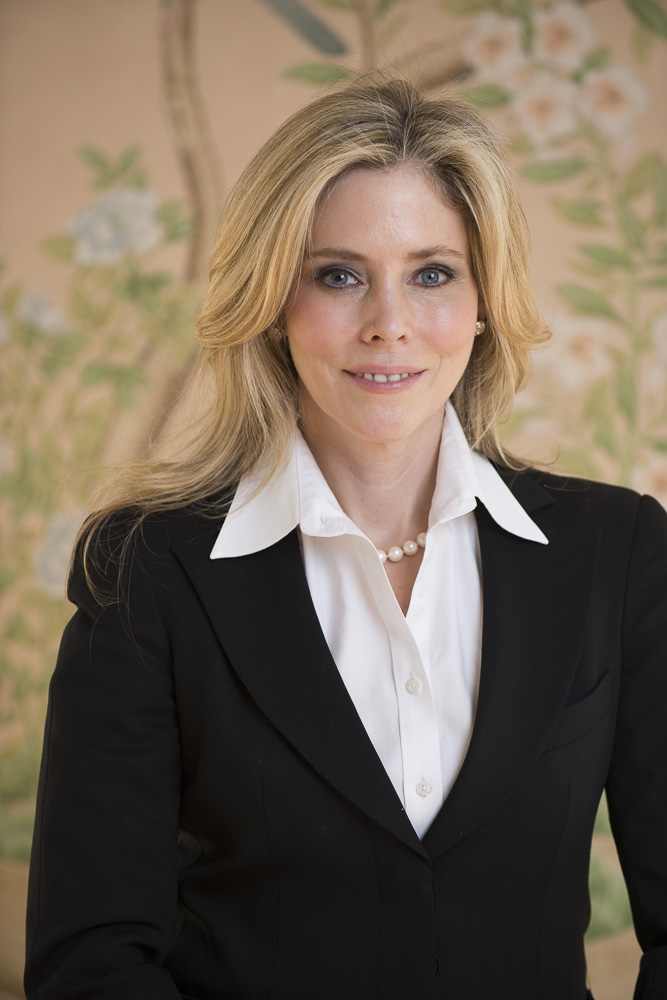 Marie has been an attorney for over twenty-five years. She has experience handling personal injury, medical malpractice litigation, pharmaceutical litigation, employment discrimination, civil rights, and mass tort matters. Marie earned her J.D. from St. John’s University Law School and her L.L.M. degree from New York University (NYU) School of Law. She has worked for the New York Appellate Division, 2nd Department and has taught CLE courses on Tort and Civil Procedure at St. John’s University School of Law.

As a founding partner of Napoli Shkolnik PLLC, Marie was involved in many depositions and has tried multiple cases to verdict. As a skilled and determined attorney who is well-versed in numerous litigation fields, Marie understands the breadth of the legal issues that particularly affect women injured by pharmaceutical and other defective products.

Marie is a breast cancer survivor and philanthropist creating awareness to fund research through such charitable organizations such as The Bone Marrow Foundation, Inc. Marie is an avid runner and has raised money by competing in the Long Island Half Marathon and the New York City Marathon.

Marie is dedicated to plenty more philanthropic organizations and activities. She was a board member at Glen Cove Boys & Girls Club, which is a youth organization in Glen Cove, New York, and a member of the Board of Governors at the St. John’s University, as well as the President of the Middle School Parent Council of Friends Academy.

In 2017, she had two more of her works published: “Lawyer Viewpoint: Marie Napoli on the Law on Sex Addicts and Weinstein”, published by Lawdragon, and “Opioid Crisis Costs: Is There a Cause of Action?,” which Marie wrote to her husband and which was published by the New York Law Journal.

Marie has spoken on a variety of legal issues and has appeared on such networks as Fox Business News, CNN, CBS New York, and ABC News.