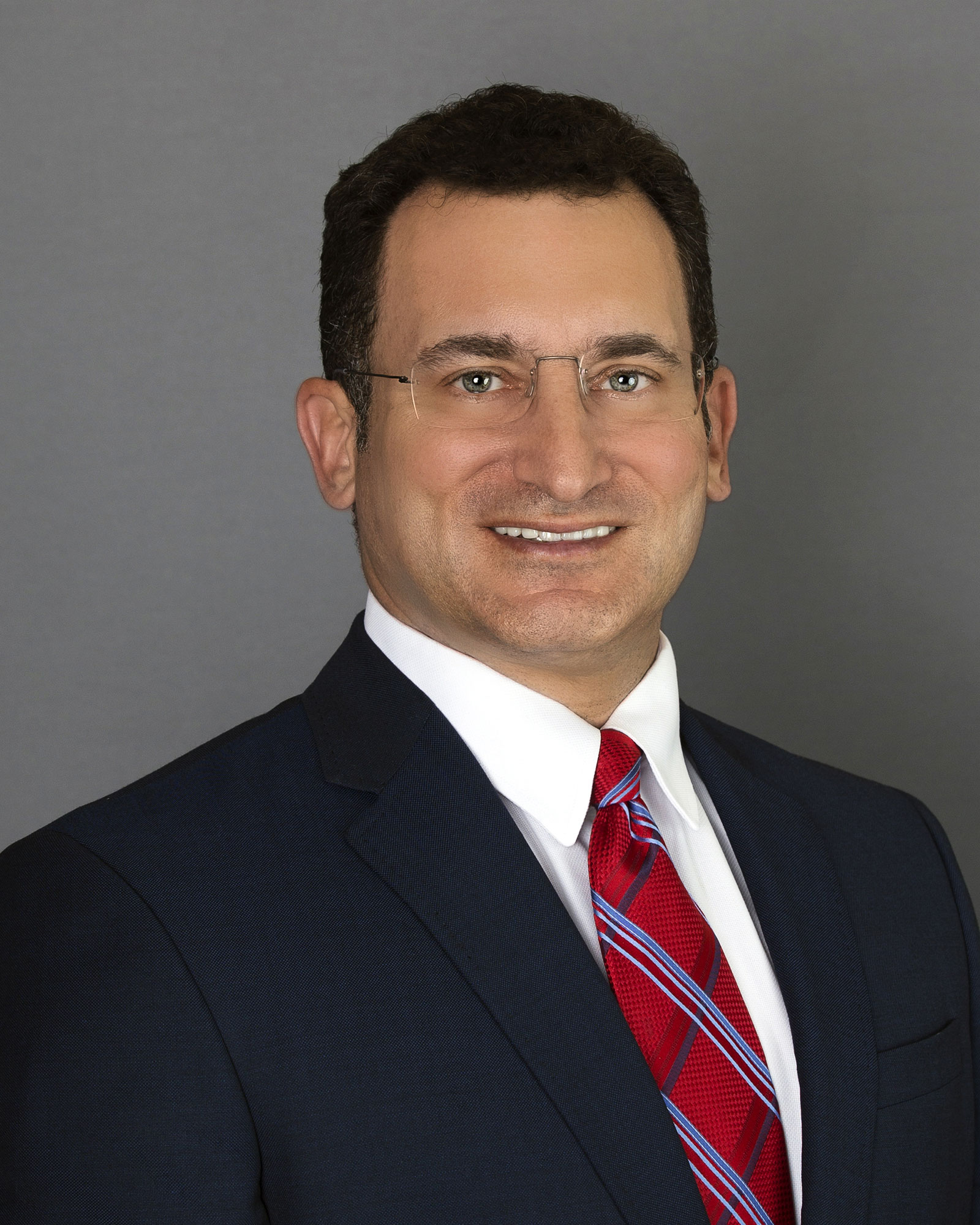 SWFL Choice Award – Each year the Southwest Florida Choice Awards gives the community the chance to vote for their favorite local businesses and organizations. The Law Offices of Marc L. Shapiro, P.A. have received this award for the last three consecutive years.

Nation’s Top One Percent – recognized as one of the Nation’s Top One Percent (1%) in the legal profession by The National Association of Distinguished Counsel (NADC). The mission of this organization is to acknowledge attorneys that achieve the highest standards of legal excellence and provide a benchmark for other lawyers to emulate. Recipients are vetted by a research team, selected by a blue ribbon panel of attorneys from neutral organizations and approved by a judicial review board.

AVVO – Perfect 10 “SUPERB” rating – AVVO awarded Marc L. Shapiro with a “Superb” rating in both Personal Injury and Real Estate. AVVO starts by obtaining information from the State Bar Association and follows the attorney throughout their entire careers. A “Perfect 10” is a significant honor bestowed only on a small percentage of attorneys nationwide. An attorney with a “SUPERB” rating is recognized by clients, other attorneys and professionals and have all significantly contributed to this ranking of high standard.

Who’s Who – received inclusion into the Stratmore’s Who’s Who Registry (2013). Acceptance is granted to individuals who have exemplified leadership and achievement in their occupation or profession.

Associations
Marc is currently or has in the past been a member of the following associations: