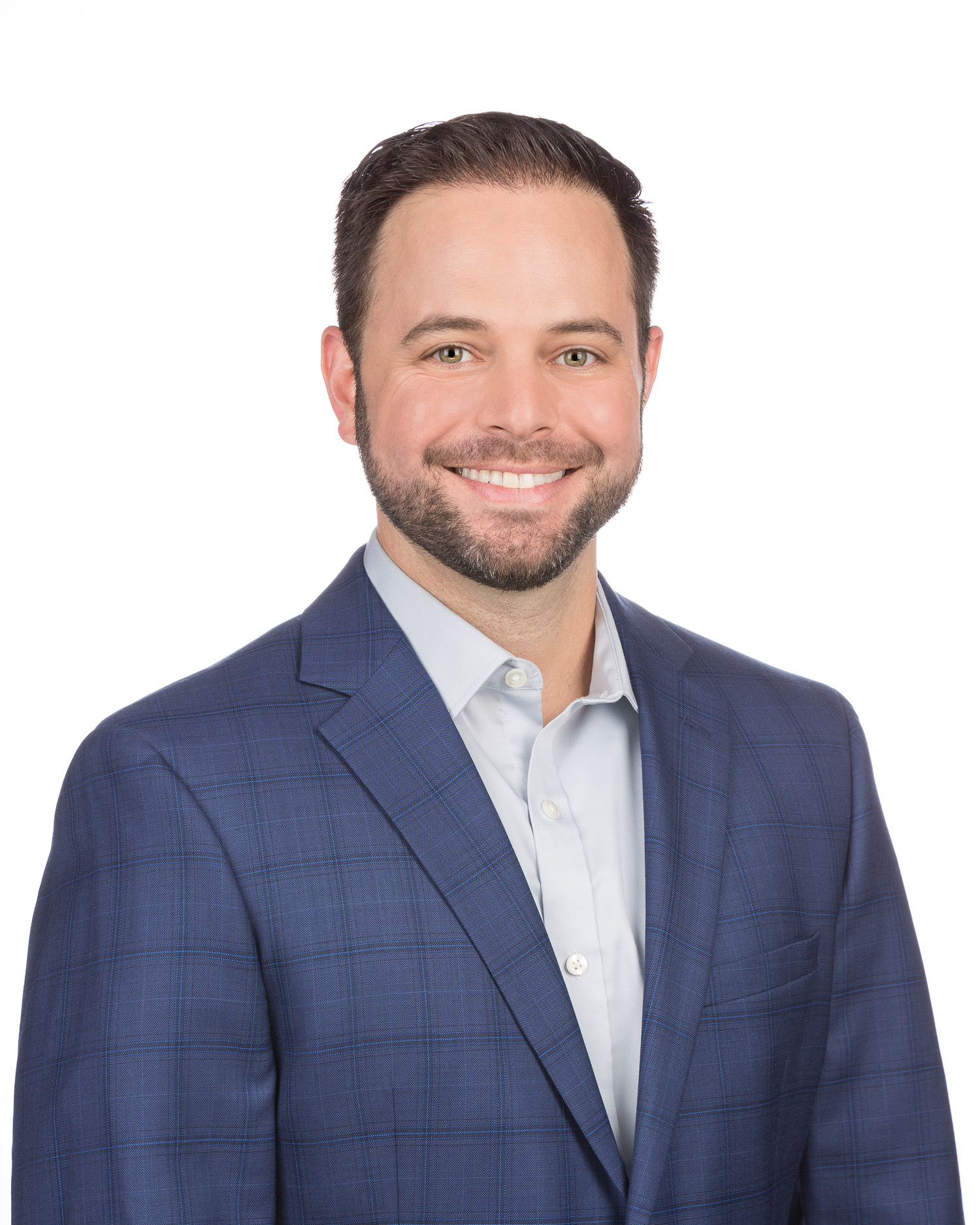 Before he represented the injured, Josh worked for large defense firms, where he represented various insurance companies, corporations and governmental entities. As a result, he knows the methods employed by the defense to deny or limit the amount they will pay on a claim. He understands the importance of providing effective and competent representation when litigating against large defense firms. After seeing the injustice of deep pockets used to out litigate and under pay individuals, Josh dedicated his practice to fighting for consumer justice and the injured. Josh is committed to providing candid, honest and professional advice by using this experience to inform his clients of both the strengths and weaknesses of his or her case.

He has a diverse personal injury practice, representing clients throughout the State of Florida who have been harmed by the negligent acts or omissions of others in various matters involving motor vehicle accidents, cruise ship accidents, premises liability, defective products, medical malpractice, construction accidents, and other personal injury matters.

His consumer class action practice focuses obtaining relief for consumers who have suffered financial harm due to unfair, false, deceptive, and/or misleading business practices. He represents consumers nationwide in a variety of fields, including but not limited to food and dietary supplement litigation, actions brought pursuant to the Telephone Consumer Protection Act, data breaches, and other consumer protection related matters. He also handles insurance disputes for clients who have been denied claims under homeowners, business and rental policies. He is a recognized leader in his field, having been selected to the 2013, 2014, 2015, 2016, 2017 and 2018 Super Lawyers, Rising Stars list in the area of personal injury, and chosen as a 2014 Leaders in Law finalist by Lifestyle Media Group.

Josh attended law school at Nova Southeastern University, Shepard Broad Law Center, where he worked as a Certified Legal Intern representing economically disadvantaged clients. He was the Vice-President of The Association of Trial Lawyers of America (ATLA), and served as the Associate Managing Editor of The ILSA Law Journal of International and Comparative Law. Upon graduation, he was awarded the distinction Order of Barristers, an honor society in recognition of excellence in the art of oral advocacy. He obtained his bachelor’s degree from the University of Central Florida, where he was actively involved in student government and other campus organizations. He held various leadership positions throughout his tenure, including serving as Attorney General for the UCF Student Government Association and president of his fraternity.

Josh is a native Floridian, and was raised in South Florida. He is oldest of five siblings, and lives with his wife, Laura, and kids, Asher and Ava, in Cooper City, FL. He enjoys motorcycling, bicycling and being outdoors in his free time.