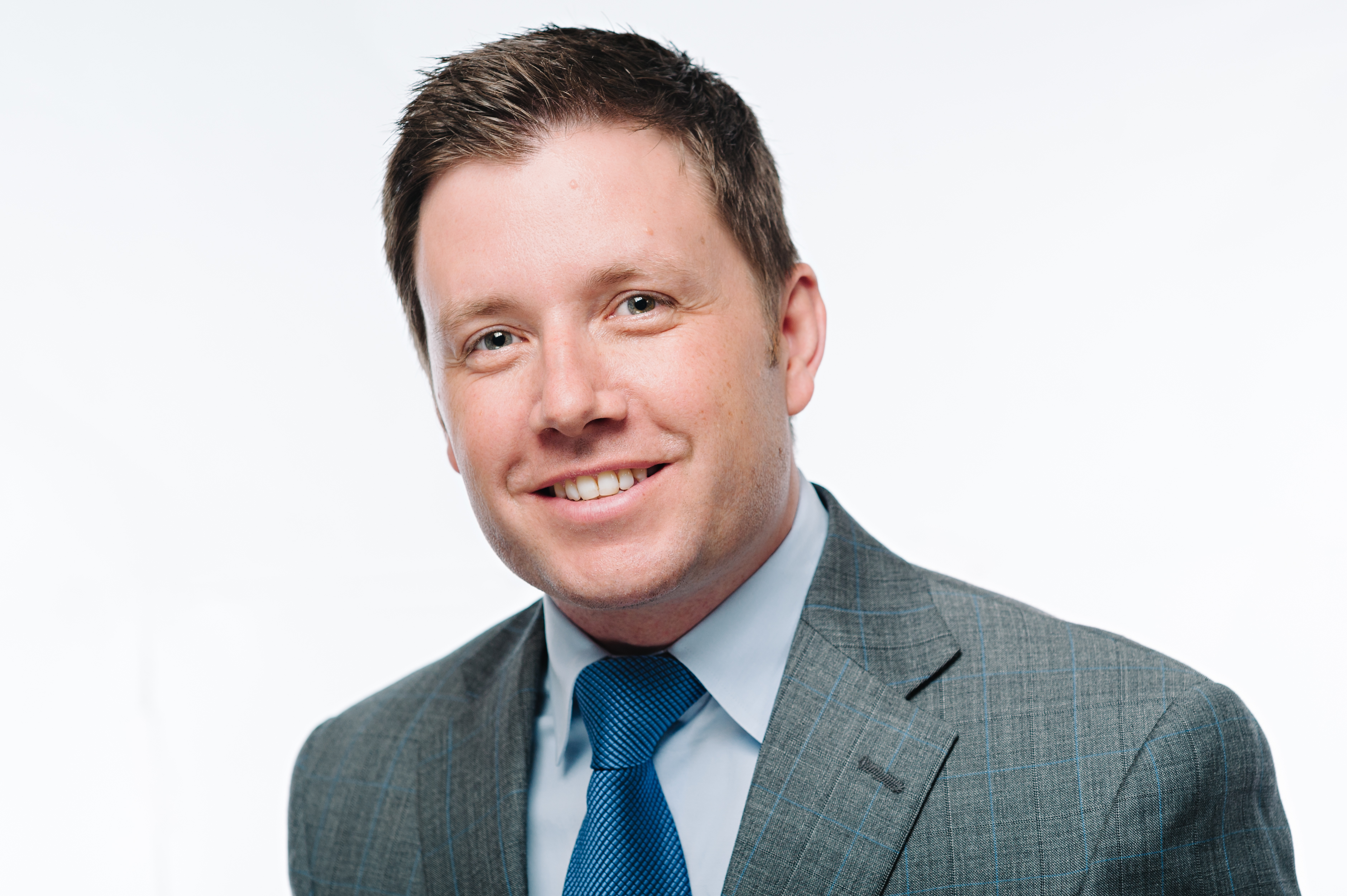 Attorney Jonathan M. Stewart is a founding member and managing partner of Stewart, Murray and Associates Law Group, LLC.  He was a graduate of the Duquesne University School of Law in 2000.  Following graduation, Jonathan decided to start his own practice with a focus on representing injured parties.  After close to a decade of successful practice on his own, he teamed up with his business partner, Patrick Murray, to begin building SMA Law Group.

Jonathan had a vision to build a reputable firm with a culture that prioritized client service, care and results, while fostering respect and promotion of professional excellence amongst its employees.  Pat shared the same vision for the firm and together they have seen SMA Law Group grow consistently since its official inauguration in June of 2009.  The practice now has a compliment of attorneys and staff, with focuses on Personal Injury, Criminal Defense, Civil Rights and Employment Law issues.

Over the past 18 years, Jonathan has personally represented or supervised the representation of over 1000 personal injury cases, securing tens of millions of dollars in settlements and awards for his clients.  He has received many accolades from his colleagues and organizations that recognize professional excellence in the practice of law.

In 2008 he was selected as a Pennsylvania Rising Star Super Lawyer by his peers. In 2014 he received the prestigious designation of being recognized as one of the Top Ten Personal Injury Attorneys in the Commonwealth of Pennsylvania by the National Academy of Personal Injury Attorneys. In 2016 he was nominated to serve as a member of council for the Civil Litigation Section of the Allegheny County Bar Association. In 2019, he was nominated and chosen to serve on the prestigious the Board of Governors for Pennsylvania Association for Justice.  This organization includes many of the most distinguished and successful members of Injury Attorneys in the entire Commonwealth of Pennsylvania. He is also a President Club member of the Western Pennsylvania Trial Lawyers Association.

Jonathan is very active in volunteer work.  He has chaired or served on the boards of many local and international non-profit organizations.  Included in the list of organizations he has served, and in some cases continues to serve, are Jaime’s Dream Team, Hand in Hand, (an urban non-profit that continues in the legacy of Dr. Martin Luther King, Jr., for the promotion of racial harmony); WDGA (Workforce Development Global Alliance that promotes education to employ-ability in third world countries for economically and socially disadvantaged youth); Blossoming Israel Corporation (a NGO established to oversee an important archaeological dig-site in the Southern Negev of Israel).

In addition to his involvement with local and international Non-Profits, Jonathan also served as an elected official of the Borough of Homestead for two terms.  In that capacity he received several political appointments to local and regional boards that deal with economic development and financial oversight in the Western PA region.  His work in this capacity afforded him the opportunity to work with many local, regional and state officials, including the Governor of Pennsylvania.

Along with representing clients in both State and Federal Civil forums, Jonathan represents several internationally focused organizations as well, and has traveled extensively for them as he is often requested to give lectures and sit on panel discussions.  Jonathan has served as an adjunct professor at local Universities and is frequently a presenter in Continuing Legal Education seminars for other attorneys.  In addition to earning a Bachelor’s Degree in Political Science and a Juris Doctor degree in the Law, Jonathan earned a Master’s Degree in Philosophy and Theology.  He appreciates the many circles in life he has been fortunate to travel in and the breadth of education he has received.  These experiences have helped him better understand people of varying religious, ethnic, socioeconomic, relational and racial backgrounds.  Jonathan believes at the core of a strong and successful relationship with his clients is the necessity to understand their background, their challenges and their needs.  One of his greatest rewards in life is getting to know his clients and helping them find success in the midst of their troubled times.

He lives in the South Hills of Pittsburgh, with his wife, Bethany, and their lovely children.