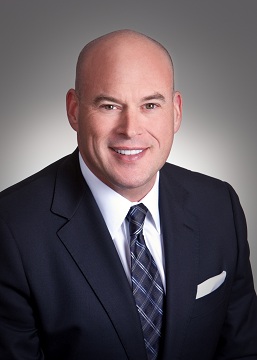 John Neese is an experienced civil trial lawyer who has successfully tried a broad range of lawsuits in state and federal courtrooms throughout the country.

John is a native Houstonian. After graduating from the Episcopal High School, he earned a Bachelor of Science in Economics, with honors, from the University of Houston. Prior to entering law school, John gained valuable “real world” experience as a small business owner.

John began his career with the large downtown law firm of Vinson & Elkins LLP. At V&E, he tried cases involving issues of commercial, construction, personal injury and real estate law. After four years, however, John left V&E so that he could represent businesses and individuals on a contingent fee basis - a practice that large law firms typically do not allow.

In 2012, John and Andrew Meade became law partners and later formed Meade & Neese LLP, where he continues his focus on business litigation and personal injury litigation.

John is Board Certified in Personal Injury Trial Law by the Texas Board of Legal Specialization. He was inducted into the Million Dollar Advocates Forum for the Top Trial Lawyers in America. He was awarded the highest possible attorney ranking of 10.0 by Avvo. And John was recognized by Texas Super Lawyers from 2007-2008 and from 2011-2020.