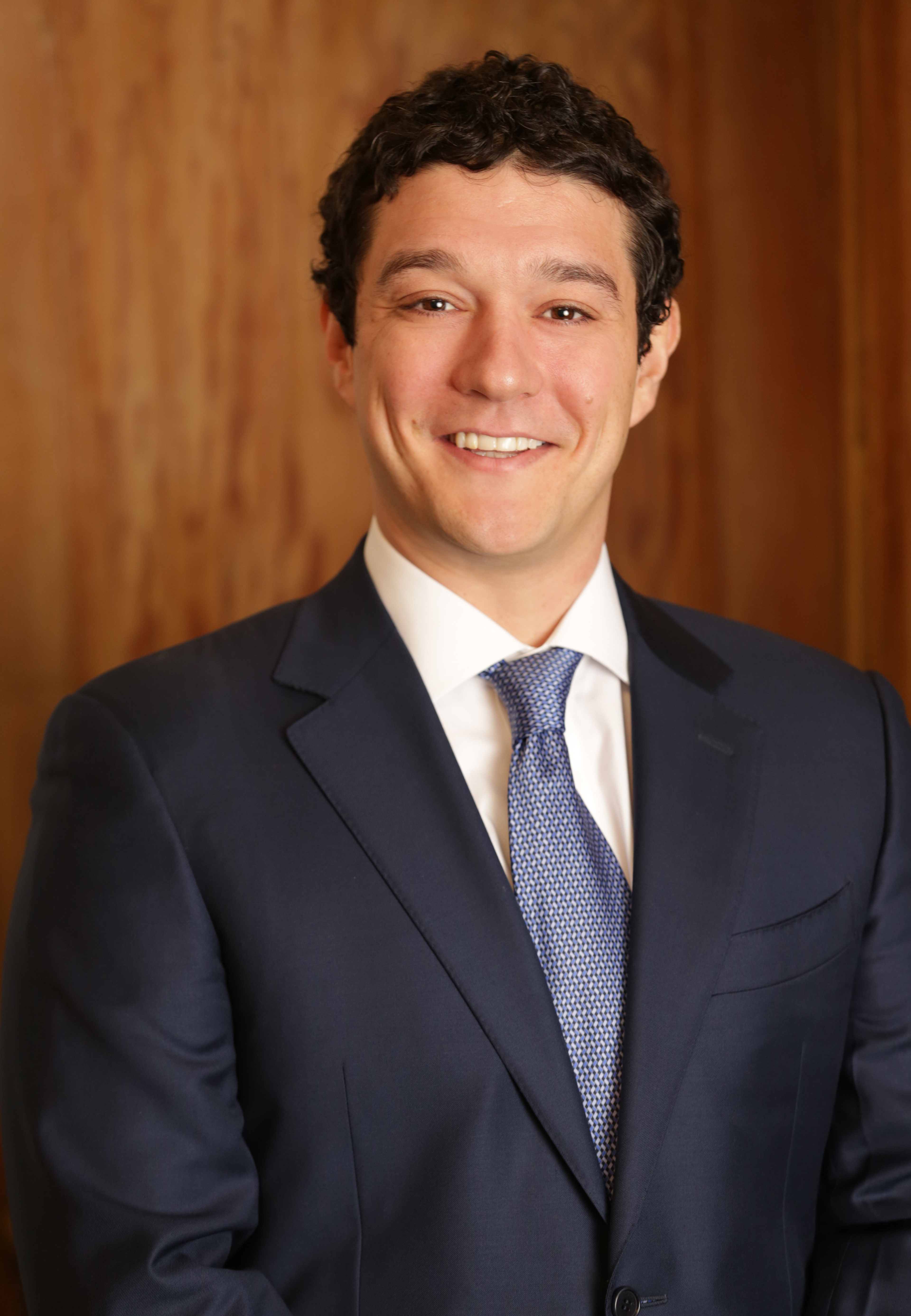 Jesse Minc has dedicated his law practice to advocating for injured New Yorkers since 2013, and has been recognized by members of the bench and bar for his top-notch legal skills and track record of results for his clients.  He is recognized by defense attorneys for his tenacity, and his ability to deliver favorable and substantial results even in very difficult liability cases in which some attorneys might consider a win for a plaintiff to be nearly impossible.  Before embarking on his career in the personal injury and medical malpractice field, Jesse worked as an associate for a Wall Street law firm representing financial institutions and companies in large transactions.  He later served as a law clerk to the Hon. Barbara Kapnick, who currently sits on the New York State Supreme Court’s Appellate Division, First Department (the appeals court that oversees the trial courts in the Bronx and New York County). His meticulous and detail-oriented approach to the preparation of each case, and his ability to persuade judges and juries of the merits of his clients’ cases, has allowed Jesse to excel as a personal injury and medical malpractice attorney and deliver justice and substantial compensation for his clients.  The son of a prominent New York personal injury and medical malpractice trial lawyer, Jesse grew up watching his father on trial and realized early on in his career that personal injury and medical malpractice work was his calling.  Jesse truly has advocacy for injured New Yorkers in his blood.

Mr. Minc’s skills and zealous advocacy are routinely recognized, year after year, by the legal community and he has been selected as a “Super Lawyer” (a distinction reserved for the top 5% of practicing lawyers) by the votes of other attorneys in New York State every year since 2016. This particular honor has been noted in the New York Times Magazine section, where Jesse Minc was published as being among the top young lawyers in the State of New York. His results for injured clients have also been featured on the list of “Top Verdicts and Settlements” published by the New York Law Journal. Jesse’s clients have also lauded his trial advocacy skills, and reviews of his services to his clients, such as the following review from a client, reflect exactly how his clients feel about his abilities and results: “Jesse Minc is very professional and trustworthy. I met few bad lawyers before getting to know him and I wish I have known him before. Jesse went above and beyond to fight for me, and I highly recommend him. As a nurse and a professional in human, I will tell you that Jesse has a strong and one personality, he cares for his clients. If you give him your case, he will make it his. He will communicate with you and keep you updated at all times. His good communication skills add a lot of values to his professionalism, and that makes him the best lawyer in New York. I will always go back to Jesse. Thank you so much because you replace my tears into joy and put back a smile on my lips and face. Jesse is #1.”