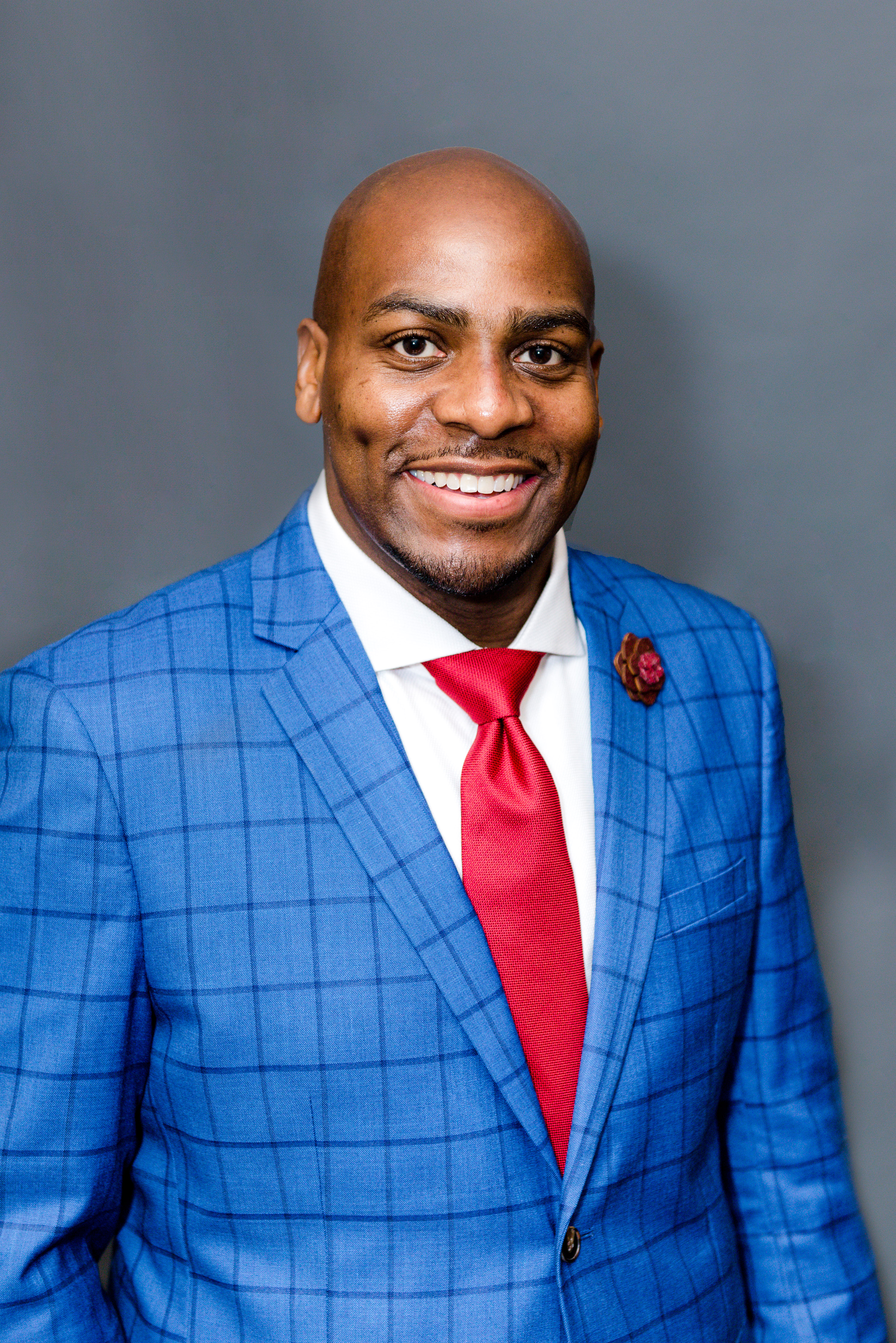 Jatavian "Jay" Williams was born and raised in Shreveport, LA.  He came to New Orleans on an academic scholarship to attend Dillard University.  In 2006, Jatavian graduated magna cum laude from Dillard with a B.S. in Political Science.  In 2009, Jatavian earned a Juris Doctor from Loyola University New Orleans College of Law.  While in law school, he was a member of the Loyola Moot Court Team, the Loyola Trial Advocacy Program, as well as, a student member of the St. Thomas Moore Inn of Court.  In 2007, he received the Gillis Long Public Service Award in recognition of his successful efforts from representing residents during blighted property adjudication proceedings following Hurricane Katrina. Also, Jatavian received the 34th Annual National Trial Competition Award for Best Closing Argument Oralist in 2009.

Prior to joining his law firm in 2014, Mr. Williams began his legal career by serving as a judicial law clerk to the Honorable June B. Darensburg, 24th Judicial District Court, from 2009-2011.  Following his Jefferson Parish clerkship, he served as a judicial law clerk to the Honorable Herbert A. Cade and then for the Honorable Paula A. Brown, Civil District Court, Orleans Parish, from 2011-2014.  Mr. Williams is admitted to practice law before the Louisiana Supreme Court, the United States District Courts for the Eastern, Middle, and Western Districts of Louisiana, as well as, the United States Court of Appeals, Fifth Circuit.  He is a proud member of Alpha Phi Alpha Fraternity, Inc., as well as the Greater New Orleans Louis A. Martinet Legal Society, Inc.  Jatavian is now a Partner at Glago Williams, LLC.

In 2017 the National Academy of Jurisprudence recognized Jay as a “Premier 100 Attorney in Louisiana.”  In the 2018, Jay's alma mater Dillard University acknowledged him as a top “40 Under 40” distinguished alumni.  Also, in 2018, Jay was recognized as being one of the “10 Best Attorneys in Louisiana for providing Exceptional and Outstanding Client Service” by the American Institute of Personal Injury Lawyers.  The National Trial Lawyers organization recognized Jay as being a “Top 40 Under 40” Civil Plaintiff attorney in 2019.  He also served as a mentor in the Dillard University Legal Education Advancing Diversity (L.E.A.D.) Mentorship Program. Mr. Williams has been ranked as a top attorney by Super Lawyers as being a “Rising Star” in 2020 and 2021.

Inspired by his compassion to serve and to help victims of serious injury, Jay's law practice primarily focuses on plaintiff's personal injury, admiralty and maritime, insurance, contract, medical malpractice, toxic tort and class action cases.  Jatavian is happily married to his high school sweetheart - Tia Janae Williams.  Together, he and his wife are the proud parents of their two beautiful daughters, Jayla and Jordyn Williams.