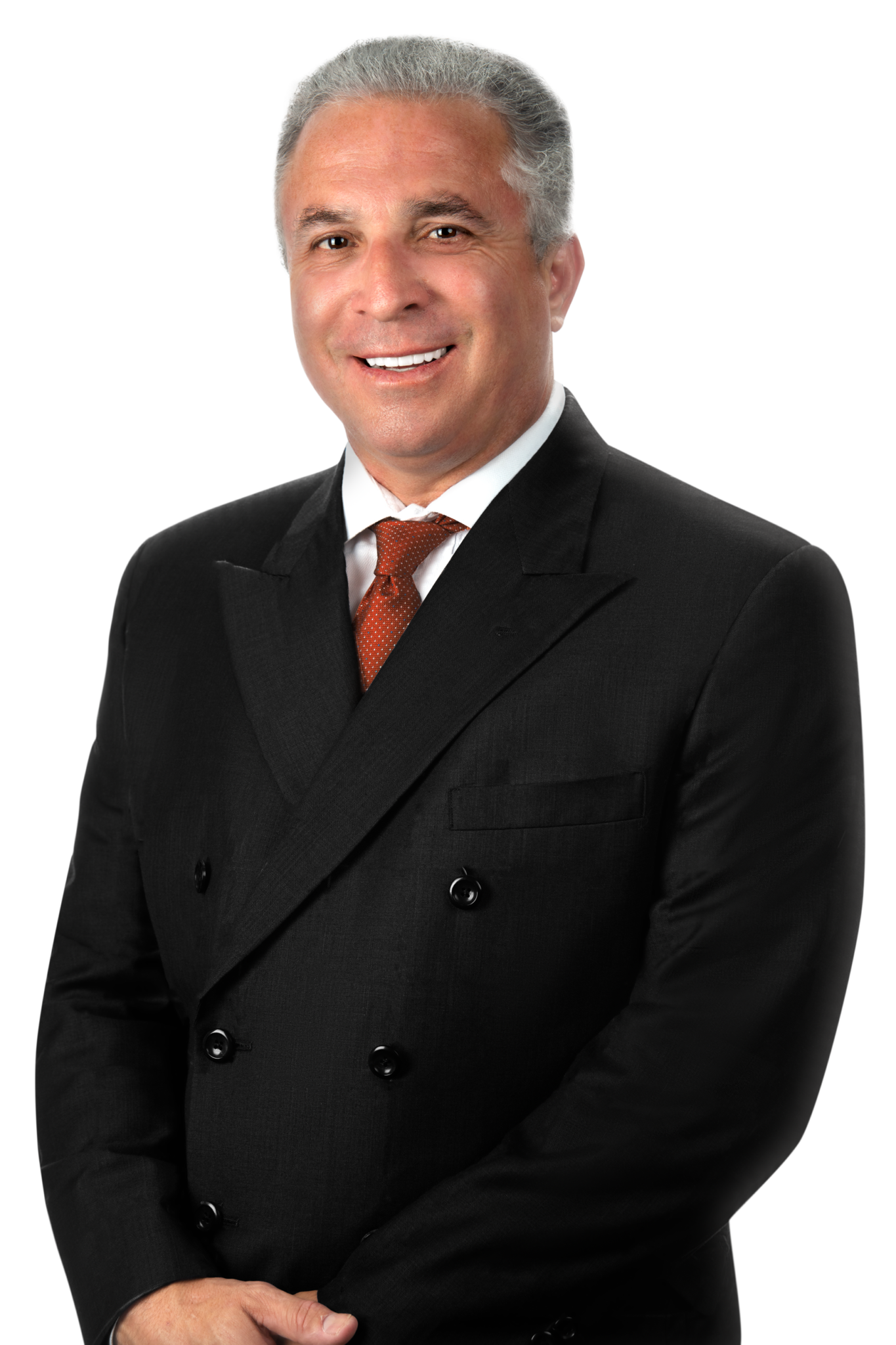 James (Jim) Magazine is a Florida Board Certified Civil Trial lawyer who has spent his career helping injured victims. As a Martindale Hubbell AV rated attorney, he is often referred cases by his peers who ask him to litigate because of his reputation as a top trial lawyer and his extensive experience inside the courtroom. Jim is licensed to practice law in the State of Florida since 1990 and is also admitted to practice at the Appellate level and admitted to the United States Supreme Court.

In addition to representing clients injured in accidents and handling wrongful death claims, Mr. Magazine is passionate about fighting the opiate epidemic as he is part of the national opiate team and has cases against the manufacturers, distributors and pharmacies. He also represents individuals in these claims.

Jim was born and raised in Ohio, where he attended Baldwin Wallace College and received his JD from Cleveland Marshall College of Law. He is an avid baseball fan and former college baseball player. He was named All Ohio Conference for four years and was ranked tenth in the nation for his college batting average. He has lived in Florida for years now and takes the tenacity he had during his baseball career to the courtroom, where he has won many prominent verdicts and settlements.

Jim has many accolades, including being awarded the Lifetime Achievement selection to America’s Top 100 Attorneys, the 2021 award of The Best Lawyers in America for his work in Personal Injury Litigation – Plaintiffs. He was selected in Trends Legal Elite and recognized as one of the TOP 100 Trial Lawyers in the State of Florida and a Florida super lawyer from 2010 to the present. He is a longtime Board member of the Florida Justice Association, and is a member of the Clearwater Bar Association, the West Pasco Bar Association, and the National Trial Lawyers Association.

In his free time, he raised money for and volunteers at the Joshua House where he is a Board Member of the Friends of Joshua House Foundation, Inc., an organization dedicated to improving the quality of life for abused, abandoned and neglected children. He also enjoys spending time with his family.