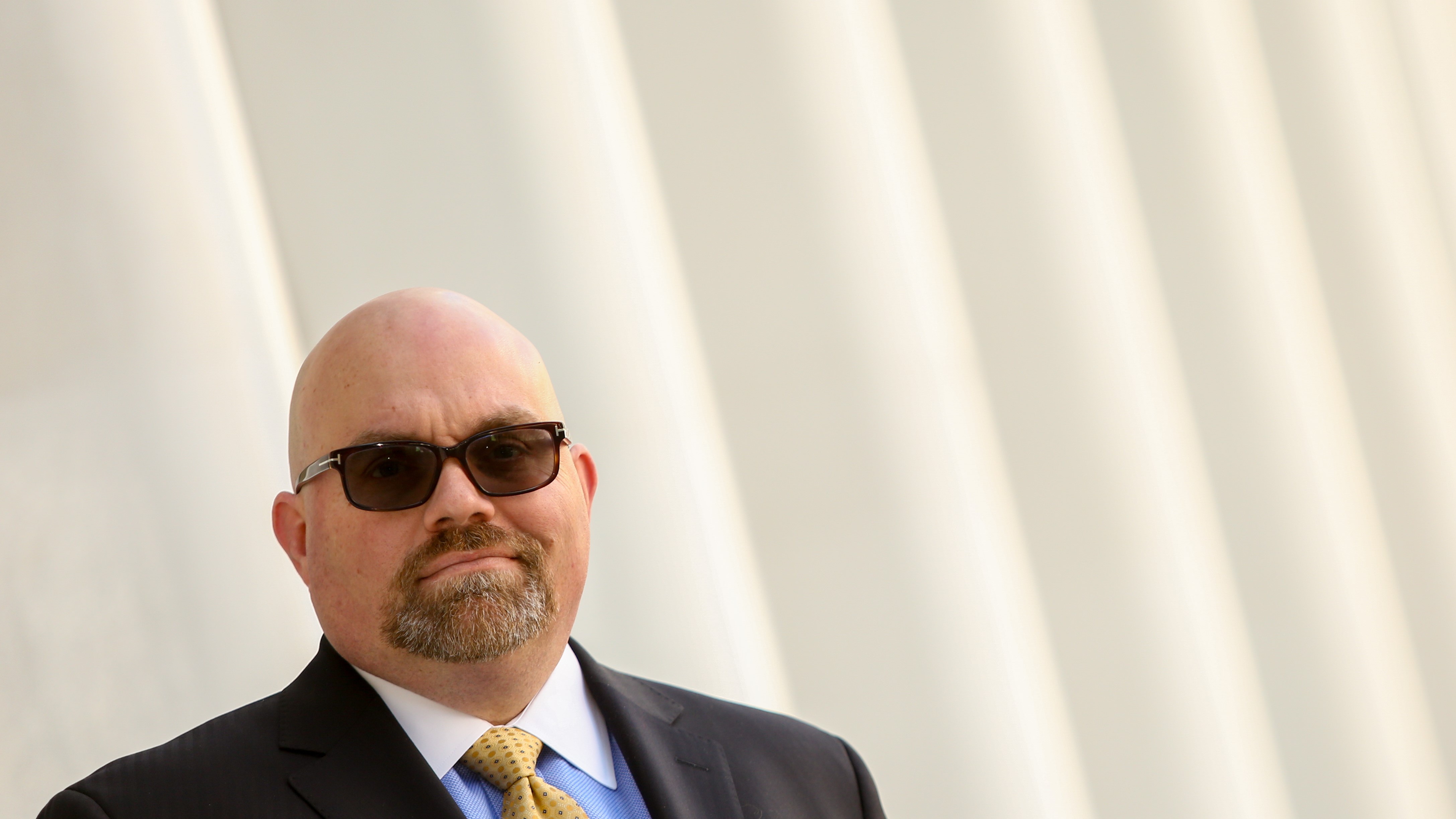 Edward Marcowitz grew up on Staten Island in a blue-collar family with a work ethic that still guides his life today.

His father, Steve, owned a dry cleaning operation where Edward began working at the age of 8. From then until the time he got his law degree 16 years later, Edward continued to work long hours pressing shirts while pursuing his educational goals.

He received a B.S. degree from St. John’s University in 1988 and then, at his father’s urging, enrolled at Touro College’s Jacob D. Fuchsberg Law Center — while continuing to press shirts full-time. Many nights, his work and his studies limited him to three hours of sleep.

But in the end, Edward considers the hard work to have paid off. After he received his J.D. in 1991, he launched what has become a highly successful and enjoyable career as a plaintiff’s lawyer

“I get up every morning and thank God that I’m in this profession because my option was the back of a dry cleaning store and, quite honestly, it would have been a waste of my talents,” he says. “Every day, I get to put on a suit and tie and I get to serve people and help people.”

Immediately after law school, Edward joined a busy personal injury firm in New York as an associate attorney. He rapidly gained trial experience there and later moved on to another large plaintiff’s firm where he got his introduction to litigation stemming from the September 11 terrorist attack on the World Trade Center. He spearheaded a pro bono project to assist the widows of those who were murdered in the tower, recovering $280 million for them without any lawyer fees being charged.

“That’s where I developed a real sense of service to the 9/11 community,” he says.

He stayed at that firm for 2 ½ years and began handling catastrophic injury cases in addition to the 9/11 cases and achieved multiple large recoveries — several topping seven figures — for his clients.

At that point, Edward felt he was ready to launch his own practice and did so in 2012. His focus now is on limiting his practice to significant catastrophic injury cases. By narrowing his work to the bigger cases, Edward is able to provide each of his clients the fullest attention their cases deserve.

Edward considers his negotiating skills to be his greatest strength as a lawyer. But he also has the skills to try cases in court when needed.

Edward’s talent and dedication have won him numerous forms of professional recognition. He has been named as a SuperLawyer by SuperLawyer magazine for eight consecutive years. He has also been named to the Nation’s Top 100 High Stakes Litigators and he is a member of the National Association of Distinguished Counsel.

In his limited spare time, Edward enjoys horse riding and caring for the horses that he and his wife board in Upstate New York.