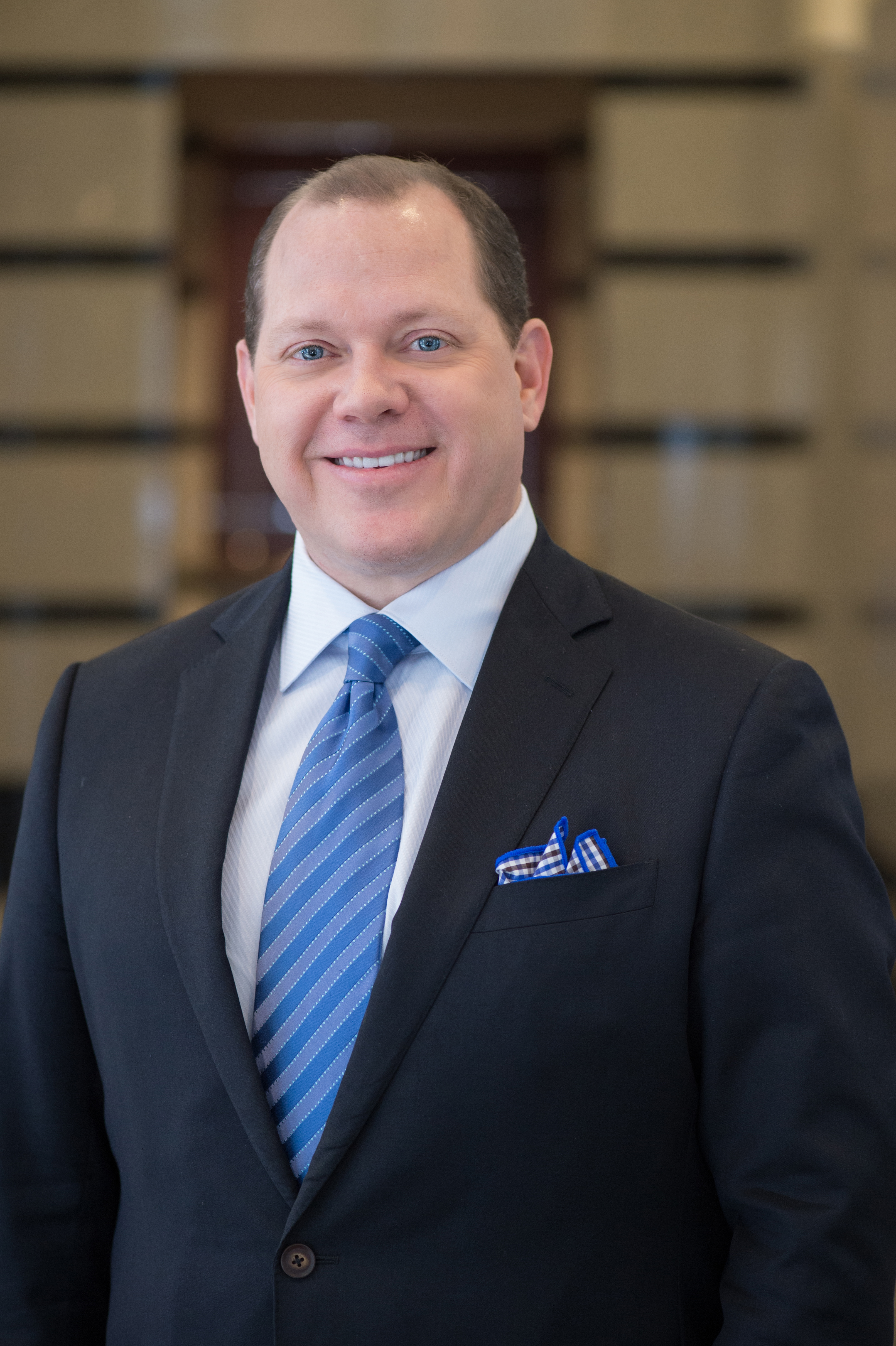 An accomplished trial lawyer, Dennis Goldasich has obtained dozens of multi-million dollar verdicts and settlements for his clients, and continues today in his representation and advocacy on behalf of clients in cases of Catastrophic Personal Injury, Medical Malpractice, Products Liability, Commercial and Consumer Fraud, Bad Faith, Trade Secrets, and General Negligence.

Over the course of his career, Mr. Goldaisch and his firm have secured verdicts and settlements in excess of $300,000,000. He is a recognized Super Lawyer in the state of Alabama, and his firm annually receives several “Top Attorneys” honors and accolades. As a trial lawyer, his abilities in the courtroom have gained national recognition. The results obtained by his firm have been reported in publications including the New York Times, Los Angeles Times, and Washington Post. Mr. Goldasich’s courtroom advocacy, experience, and success has led to him being hired as lead counsel in numerous types of litigation across the United States.

Mr. Goldasich has obtained verdicts and settlements that were not only impactful, but have had lasting implications on the lives of individuals, on businesses, and in changing industry practices. A sample of such cases includes a $63,000,000 settlement in a reinsurance fraud case, a $12,500,000 settlement in a commercial fraud case, a $10,000,000 verdict for a child catastrophically injured by medical negligence, a $9,300,000 verdict in a case involving the wrongful death of a teenage boy, and a $6,000,000 verdict against a foreign corporation that stole trade secrets and formulas from his client – a local Birmingham based small business.

Mr. Goldasich is known for relentless preparation at trial which allows him to present the best case for his clients. Opposing lawyers know he enjoys representing working people, businesses, the injured, and the disadvantaged. In a time when very few cases are decided in a courtroom, Mr. Goldasich takes pride in trying cases to a jury whenever and wherever defendants are unwilling to accept responsibility for their harmful conduct. As a result, his firm’s representation of clients continues to result in record-setting verdicts and settlements in the Southeast and nationwide.

Mr. Goldasich graduated from the University of Alabama School of Law where he was a Hugo L. Black law scholar, senior editor of the Alabama Law Review, and was elected to the Order of the Coif. He is married to his wife, Lauren, and is the proud father of four sons and daughter, Sam, Jack, Ford, Forrest, and Adair.