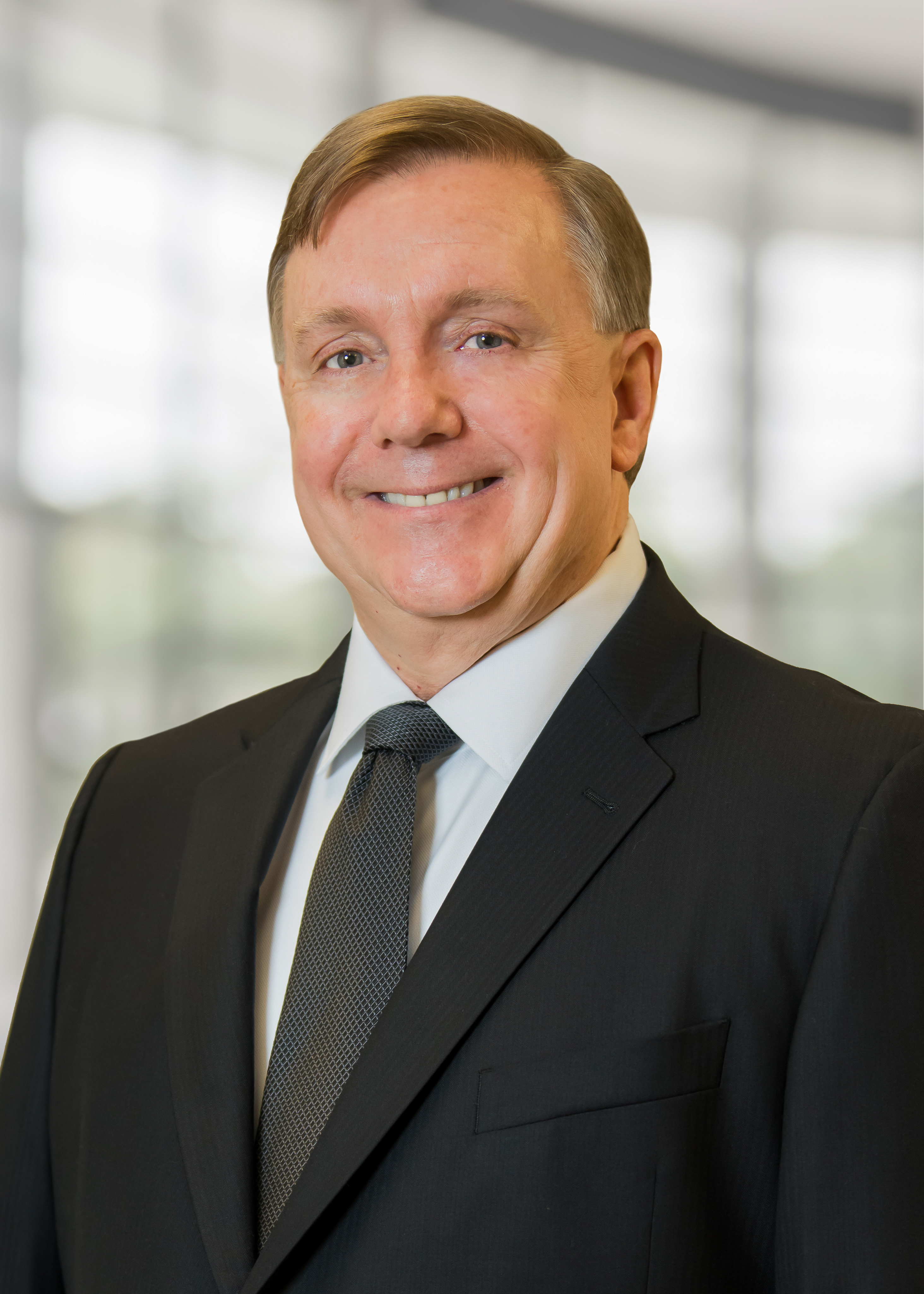 A former JAG Officer with the U.S. Army, Carlson Law Firm Managing Partner, Craig W. Carlson had a vision of legal services deeply rooted in customer service from the very inception of his firm. His dream for a different kind of law firm that put clients first soon became reality, expanding from a single location in Killeen, Texas to 14 statewide office locations, one in Los Angeles, and more to come. A graduate from the University of Nebraska College of Law, Lincoln, Carlson left his position of Senior Trial Defense Counsel in the U.S. Army in 1994. The experience he gained in the Army helped him jumpstart his practice in the civilian world, where he focuses on personal injury, mass tort, medical malpractice, and military law.

As a member of the Texas Trial Lawyers Association, American Association for Justice, American Bar Association and a long list of industry groups, Carlson’s continued efforts to learn, teach and improve the legal climate is combined with his desire to offer a voice to injured clients.

Background
When Craig Carlson was young, his family was unable to afford an attorney to represent them against a Nebraska city trying to take a portion of his family’s farmland for water rights. Rather than allow this injustice, 12-year-old Craig stood up on behalf of his family. The outcome? His family was able to keep their land and the future Managing Partner of The Carlson Law Firm claimed his first legal victory.

Fast forward to 2021, Craig recovered millions of dollars in damages for injured clients. The achievements of The Carlson Law Firm stem from more than 40 years of hard work to be the voice for clients throughout Texas and the United States. A well-respected attorney in his field, Carlson has been influential in the careers of many up and coming, as well as already established, personal injury attorneys.

For more than four decades, he has represented clients in auto accident, 18-wheeler, product liability, mass tort, and countless other claims.

In the early years of The Carlson Law Firm, clients began turning to Craig for representation because of his budding reputation as a tireless and diligent attorney working to provide his clients with a voice against big industry players. His early successes led to continued growth within the firm—expanding from its Killeen office and a handful of attorneys and staff to now boasting 14 locations across Texas, one in Los Angeles and expanding into Louisiana, more than 40 attorneys, and over 100 legal support staff. Despite the wide reach of The Carlson Law Firm and its Managing Partner, the firm continues to serve clients with the same patron-focused service that has been its standard since opening its doors.

Charity & Involvement
In addition, Craig has long believed that he owes his success to his personal drive to serve his community. As a result, he has always made it a point to hire employees for their heart. Noticing his attorney’s off-the-clock charitable work, Craig decided to launch Carlson Cares. Carlson Cares is the charitable initiative of The Carlson Law Firm dedicated to strengthening the communities we serve through building strong relationships with neighbors, friends, and family.

He is also an active member in his local community through membership in the Rotary Club of Killeen Heights where he served as President from 2001-2002, membership in the Association of the United States Army and as a past President of the Greater Fort Hood Area United Way. Additionally, Craig held a position on the Texas A&M University-Central Texas Foundation Board of Directors.

Craig’s plans for the successful law firm shows no sign of slowing. Each day, he continues to work diligently to provide clients across the nation the same advocacy that draws clients to his business.

Craig and his wife Vicki are raising four beautiful daughters.