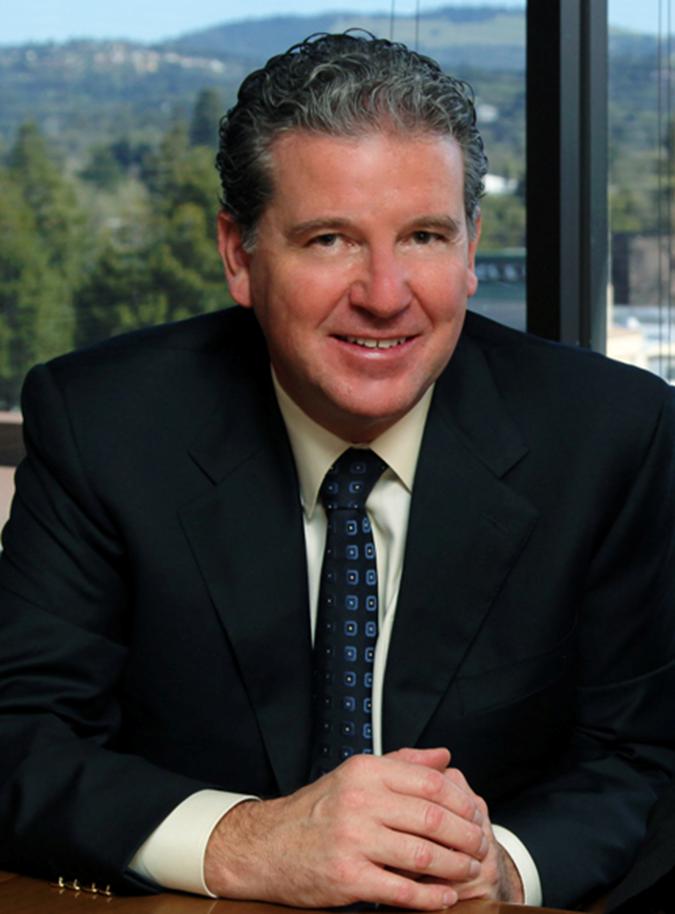 Trial Advocacy since 1995. An experienced Trial Attorney, he has tried over

100 jury trials, sat as an Arbitrator or Mediator on over 300 cases and has been named a Super Lawyer by San Francisco Magazine for the tenth year.