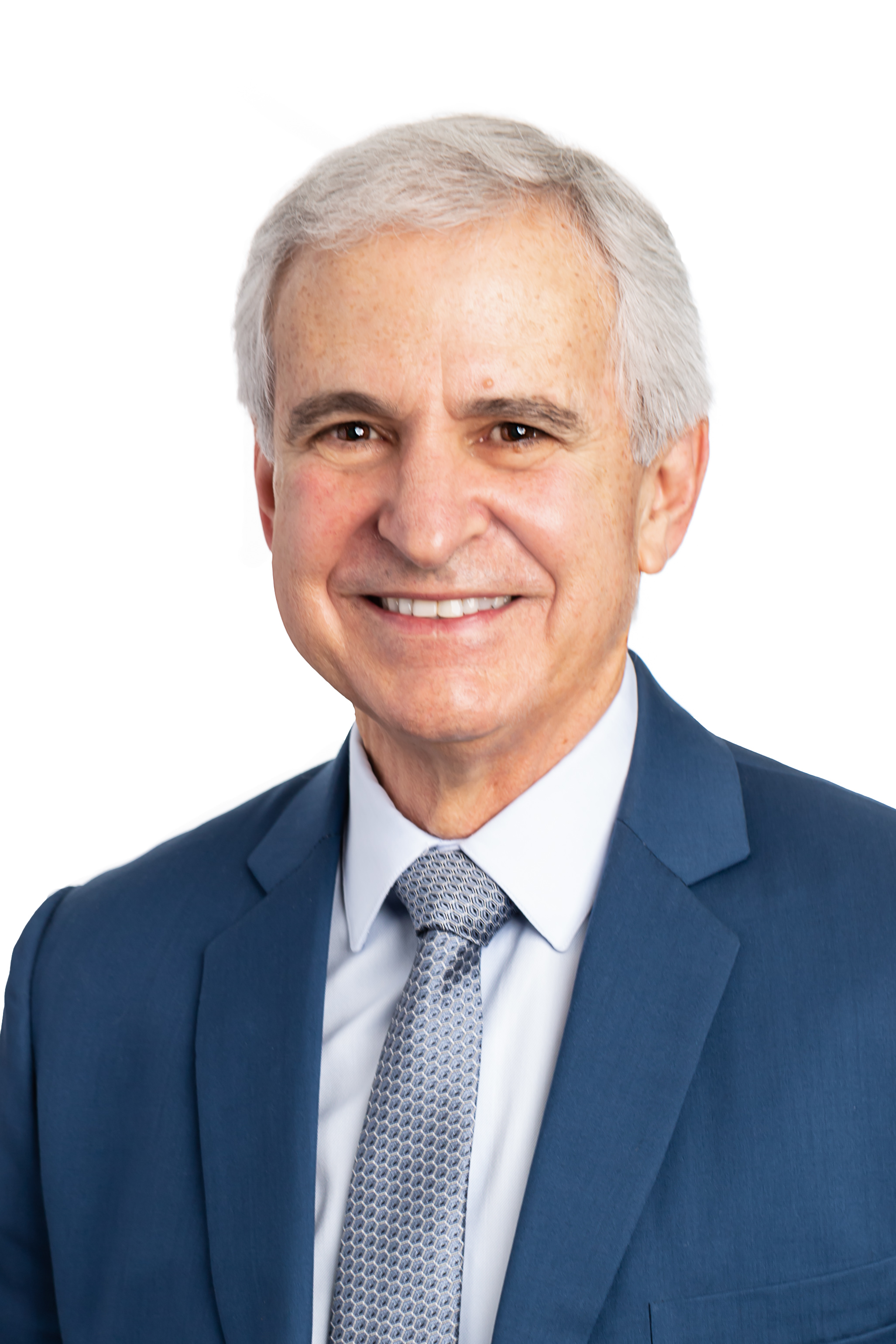 BRUCE A. BROILLET’S intelligent and committed approach to the law has earned him national recognition and respect among his peers in the legal community and has led to his induction into the Consumer Attorneys of Los Angeles “Hall of Fame.” Mr. Broillet is a member of the Inner Circle of Advocates, an invitation-only group composed of the top 100 plaintiff trial lawyers in America. As a trial lawyer, he has obtained numerous seven and eight figure results.  He represents plaintiffs in such areas as business litigation, products liability, professional malpractice, personal injury, and wrongful death. His diverse achievements include a $3.3 billion settlement against Big Tobacco on behalf of the County of Los Angeles, a $45.6 million verdict in a legal malpractice case (which is the largest of its kind in California’s history), one of California’s largest pre-trial injury settlements in the amount of $32.5 million, a $14.5 million verdict against a major health club concerning failure to perform proper resuscitation, a $12 million dollar injury verdict against a major property management company, an $11.75 million dollar settlement against the County of Los Angeles for distracted driving leading to a wrongful death, and a $10.35 million award in a business fraud case against a major financial corporation.

Bruce tried and won a $55 million jury verdict for sports and television personality Erin Andrews against the Nashville Marriott relating to video secretly taken of her while she was in a state of undress in her hotel room.  The case was covered nationally and internationally by all major media outlets and sparked a national conversation about security, safety and privacy for hotel guests. This verdict led to Bruce being named Consumer Attorney of the Year by the Consumer Attorneys of California.

In 2017, Bruce was named a Plaintiff’s Lawyers Trailblazer by the National Law Journal. In 2018, he was named to the Lawdragon 500 Leading Lawyers in America “Hall of Fame.”

He represented television news reporter Adrienne Alpert in her case involving injuries from electrical shock, executive producer Gary Binkow (Finding Neverland) in his case against Ozzy and Sharon Osbourne for breach of contract, and independent producer Leigh Ann Burton in her case against Oscar de la Hoya for wrongfully using her reality television show idea.  He currently represents companies and individuals harmed in the business arena and in matters involving catastrophic personal injury and death.

Bruce has been named one of the “Top Ten Southern California Superlawyers” fourteen times.  He was also named “top point getter” by Superlawyers in 2008.  He is also named in “Best Lawyers in America” and has been honored as its “Lawyer of the Year” in personal injury for Los Angeles.

Bruce served as President of the Consumer Attorneys Association of Los Angeles (1994) and has received its “Trial Lawyer of the Year Award” and its “Ted Horn Memorial Award.”  The Century City Bar Association named him its “Litigator of the Year.”  The Consumer Attorneys of California elected Bruce its President (2001) and has presented him with its “Robert E. Cartwright Award,” its “Edward I. Pollock Award,” and its “Marvin E. Lewis Award.”

California Lawyer Magazine named Bruce “One of California’s Most Respected Plaintiff’s Lawyers” and the Los Angeles Daily Journal has repeatedly named him as one of the “100 Most Influential Attorneys in California.”   He has been named by Lawdragon to its list of “The 500 Leading Lawyers in America,” and its list of “The 500 Leading Litigators in America” on five occasions. He has also repeatedly been named one of the Top 30 Plaintiff Attorneys in California by The Los Angeles Daily Journal.

Elected to the American Board of Trial Advocates (ABOTA), Bruce holds the rank of Advocate and has served on ABOTA’s National Board of Directors. He is a recipient of the “Civility Award” from the Los Angeles Chapter of ABOTA.

In 1995, Bruce chaired the statewide CAOC-CAALA Joint Mandatory Continuing Legal Education Committee, which educated plaintiffs’ attorneys on how to better serve their clients.   As an author, Bruce has written several publications including “Chapter 55, Industrial (Heavy) Machinery,” Matthew Bender Products Liability Practice Guide, 1988; and “Anatomy of a Civil Jury Trial,” 1992. He is a frequent guest lecturer at professional seminars.

Bruce is active in a number of community activities. A firm believer in the value of education, Bruce served for many years on the Advisory Council for the University of Notre Dame’s College of Arts and Letter and was recently appointed to the Advisory Council for Notre Dame’s Institute for Latino Studies. Bruce served as President of the University of Texas School of Law Alumni Association and now serves as a member of the law school Board of Trustees.  Bruce has endowed three scholarships to enable deserving students to attend the University of Notre Dame, including the Mr. and Mrs. Eugene H. Broillet Scholarship, the Eugene H. Broillet Scholarship, and the John and Betty Foster Scholarship, as well as a graduate stipend fund in the names of two of his uncles, Joseph and Frank Ferrara. Bruce also endowed a fellowship at Notre Dame in the name of his two best friends from college. He has endowed multiple scholarships in the name of his parents to the University of Texas School of Law, his law school alma mater. Bruce also established a computer classroom in his father’s name and a high tech teaching facility in his mother’s name at his high school in El Paso, Texas, Cathedral High School.