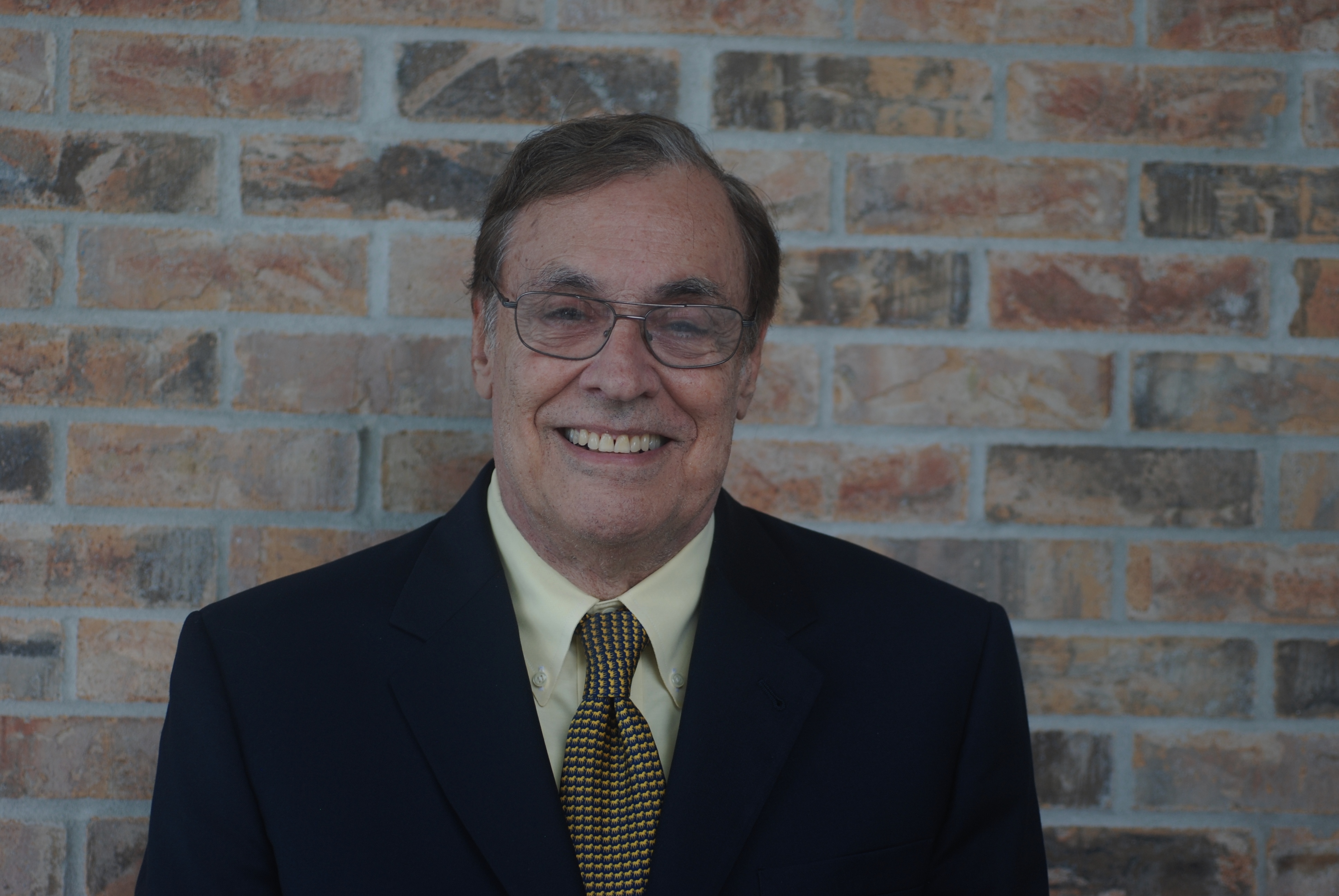 Ben B. Saunders was born and raised in New Orleans, Louisiana. Upon completing his undergraduate studies in Pre-Med at Louisiana State University, he attended Loyola University School of Law where he received his J.D. (Juris Doctor) degree. While at law school, he authored articles for the Loyola Law Review and ultimately served as Managing Editor for the Publication.

He began his railroad practice in 1974 as a plaintiff’s attorney when he tried his first FELA case before a federal jury in the United States District Court of New Orleans. The jury rendered a verdict in favor of the plaintiff, a LSU college student, who was seriously injured working as a signalman at the railroad on a summer job.

Since 1975, he has concentrated almost entirely in the FELA field of practice. For over a quarter of a century, he has tried, either exclusively or with the members of his firm and/or its affiliates, FELA cases from New Orleans, Louisiana, through Jacksonville, Florida, to Washington D.C. He has obtained half million to multi-million dollar results on cases he has handled in Louisiana, Mississippi, Alabama, Georgia, Florida, South Carolina, North Carolina, Virginia, and Washington D.C.

Over the last ten years, he has taught FELA Law at seminars and meetings to both attorneys and union railroad workers alike. He authored “Preparing the Plaintiff for Direct Examination in a FELA Case,” which was published in Trial Magazine in March 1994. He has been a Railroad Law lecturer at ATLA (Association of Trial Lawyers of America) Railroad Law Section CLE programs since 1993. In 1994, he served as Chairman of the ATLA Railroad Law Section. He also completed the Harvard Law School Negotiation Project for Lawyers in Cambridge, Massachusetts. He has spoken on the New Orleans Bar Association television program, It’s the Law. He wrote the often quoted “Truth Wins Lawsuits” article for a NOBA Legal Seminar. In 2003, he was invited to testify as an expert in FELA at Lloyds’s of London in England.

He is a member of the New Orleans, Louisiana State, Federal, and American Bar Associations, as well as the American Association for Justice and Louisiana Trial Lawyers, where he served on the Board of Governors from 1992-1997. He has been listed in Best Lawyers of America since 1999, and New Orleans Magazine has listed him as one of the Best Lawyers in New Orleans in the field of Railroad Law since 2000. Ben Saunders received the Glass Award for dedication and service to the Loyola University New Orleans College of Law and its Alumni in June of 2019.