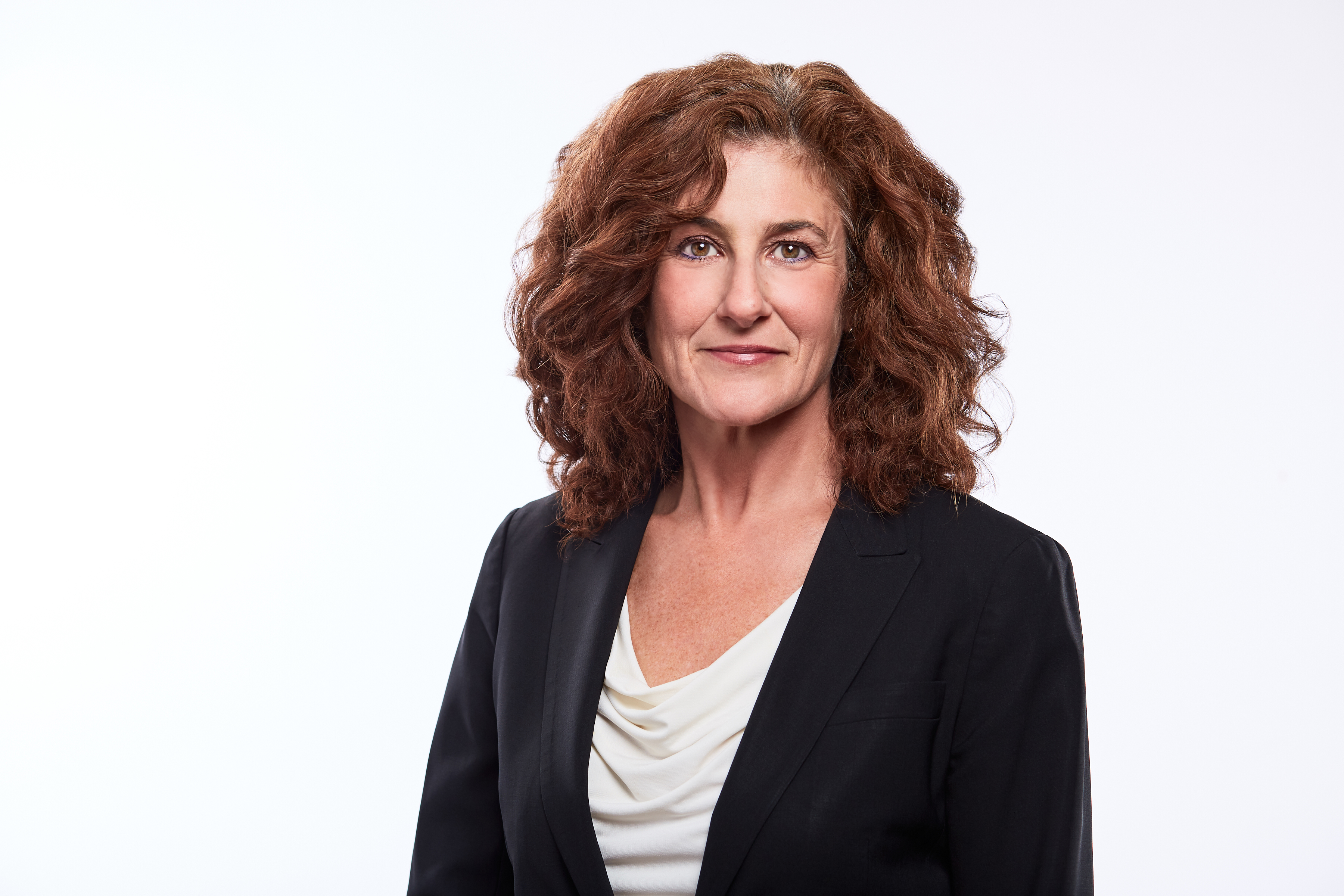 Amy Eskin has been a trial lawyer for more than thirty years representing injured individuals and consumers nationally in personal injury, medical negligence, products liability and complex pharmaceutical and medical device cases. She has authored several articles in legal publications and has lectured extensively to lawyers, health care professionals, and law students on topics including ethics, mandatory arbitration, jury selection, discovery and all aspects of trial practice.

Committed to advancing opportunities for women lawyers, Ms. Eskin has mentored many women law students and young lawyers including by volunteering as a member of the faculty of the University of San Francisco Law School’s Intensive Trial Advocacy Clinic. She is a strong advocate for increasing diversity in appointed leadership in national mass tort and state wide coordinated proceedings and has spoken frequently at professional meetings of attorneys and the judiciary on this topic.

Federal and state Courts have appointed Ms. Eskin as lead counsel, co-lead counsel, liaison counsel or a member of the Plaintiffs’ leadership in a wide variety of complex pharmaceutical and medical device cases, including an appointment as co-lead counsel of MDL 2325 In Re American Medical Systems, Inc. Pelvic Repair System Products Liability Litigation where she directed the prosecution of thousands of individual cases filed on behalf of women who suffered devastating injuries as a result of being implanted with transvaginal mesh products. She was also one of only eight attorneys appointed by Judge Goodwin to serve on the Transvaginal Mesh Executive Committee.

Most recently, the Honorable Andrew Cheng of the San Francisco Superior Court appointed Ms. Eskin as Plaintiffs’ Co-Lead counsel in the California Judicial Council Coordinated Proceeding JCCP 5043, Gilead Tenofovir Cases which involves cases filed by more than 1,200 individuals who have been injured as a result of taking certain prescription medications developed to treat individuals infected with HIV or those at risk for contracting HIV.

• American Board of Trial Advocates

·       Ms. Eskin was elected into the American Board of Trial Advocates (San Francisco Chapter) in 2004 and was the youngest female chapter member at the time of her election. ABOTA is an invitation only organization of accomplished trial lawyers who exemplify the highest standards of trial skills, integrity, honor, ethics, civility and courtesy in the legal profession. She also served as one of the San Francisco Chapter’s National Board Representatives.
• San Francisco Trial Lawyers Association (Former Member, Board of Directors, Former Co-Chair Education Committee)