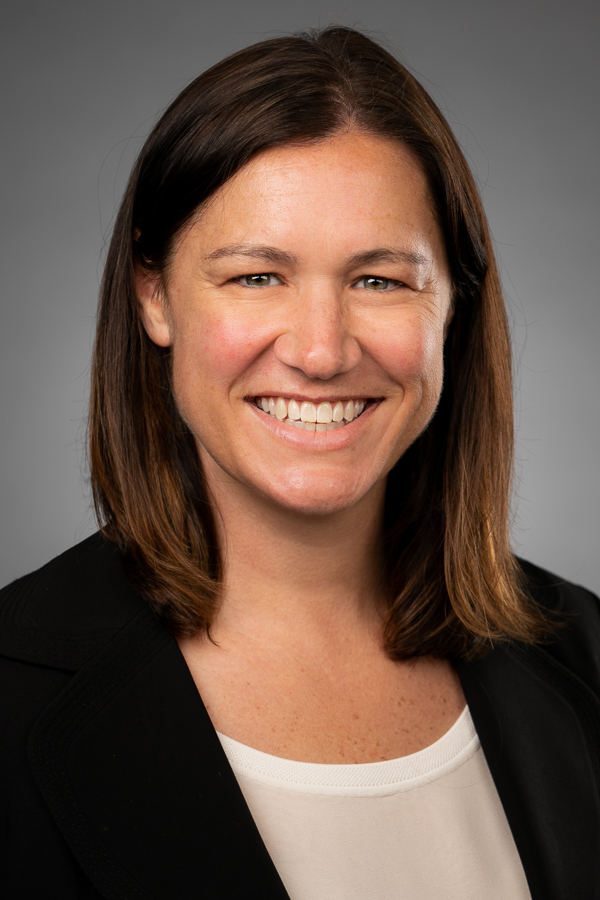 In 2010, Aimee became a founding partner of Andrus Wagstaff. Since that time, she has dedicated the entirety of her professional life fighting against pharmaceutical and medical device companies who harm her clients by continually putting profits before safety. The vast majority of Aimee’s litigation is done through national mass tort consolidations, usually multidistrict litigations (MDLs) or Judicial Council Coordinated Proceedings (JCCPs). In that regard, Aimee has been appointed by federal and state court Judges across the country to co-lead four national litigations by the age of 40, such litigations representing tens of thousands of injured claimants.

Although Aimee is licensed to practice in California, Colorado, and Missouri, she mainly resides in Denver, Colorado.  Recently, the Colorado Trial Lawyers Association (“CTLA”) presented Aimee with the “Access to Justice” award, which honors the “perseverance, courage and character shown over and over again in cases of extraordinary circumstances.”

Recently, the Honorable Vince Chhabria appointed Aimee to serve as national Co-Lead counsel of MDL 2741- In Re: Roundup Products Liability Litigation, situated in the United States District Court for the Northern District of California. In that MDL, Plaintiffs allege that exposure to Monsanto’s billion dollar weed killer, Roundup, causes cancer. Because Roundup is sprayed on (an estimated) 80 percent of the food we eat, the case has generated considerable media attention. Here are a few of the articles: “EPA Official Accused of Helping Monsanto ‘Kill’ Cancer Study”, “Monsanto Weed Killer Roundup Faces New Doubts on Safety in Unsealed Documents”, “Monsanto Ghostwrote Cancer Studies of Its Own Weed Killer, Plaintiffs in Lawsuit Say.”

Aimee served as lead trial counsel in the first, and only, federal Roundup trial – Hardeman v. Monsanto. After a hard-fought month-long trial, the jury unanimously returned a verdict for Mr. Hardeman in the amount of $80,267,634.10.  Shortly after that historic verdict, and while the Hardeman verdict is on appeal, Monsanto announced it has resolved 75% of the national lawsuits for almost $11,000,000,000.00 (eleven billion dollars).  That settlement included over a billion dollars for Andrus Wagstaff clients.   The Colorado Trial Lawyers Association (“CTLA”) recognized the impact of the Hardemanverdict by voting it the “Case of the Year.”

In 2015, Aimee made MDL history when the Honorable Judge Kathryn H. Vratil appointed her to serve as Co-Lead counsel of the first ever majority women MDL plaintiffs’ steering committee (PSC) – MDL 2652: In Re: Ethicon, Inc., Power Morcellator Products Liability Litigation, situated in the United States District Court for the District of Kansas. The morcellator litigation involves women and their families all over the United States who have been diagnosed with devastating and permanent injuries, including leiomyosacroma (“LMS,” a deadly form of cancer), following the use of Ethicon’s power morcellator during a fibroid removal or hysterectomy surgery. That MDL was also historic for its pace of resolution, within a year.

Additionally, the Honorable Joseph R. Goodwin, Chief Judge, United States District Court for the Southern District of West Virginia, appointed Aimee to serve on the TVM Plaintiffs’ Steering Committee overseeing all 7 TVM MDLs and also appointed Aimee to serve on the eight-member national executive committee overseeing the TVM MDLs and to serve as national co-lead of MDL 2326 against Boston Scientific Corporation. To date, Juries across the County, in several different jurisdictions have awarded TVM Plaintiffs over $500,000,000.00. Aimee was part of the trial team against Boston Scientific wherein a jury from the Southern District of West Virginia awarded 4 TVM Plaintiffs $18,500,000.00 after determining that Boston Scientific’s Obtryx product was defectively designed. The TVM MDLs will be remembered as one of the biggest (both in volume and value) product liability cases in American jurisprudence.  To date, the TVM litigations have generated an estimated 10 billion in settlement monies.

In March 2013, Aimee founded and hosted the first annual “Women En Mass” (WEM) retreat that was held in Aspen, Colorado. WEM is an annual working retreat for amazing women in mass torts — a time to relax and enjoy each other’s company while creating new, and fostering old, relationships. If you are interested in attending, check out WEM’s website or contact Aimee directly, she would love to include you on the next invite/distribution list. If you are a social media type, “Like” Women En Mass on Facebook.

Prior to founding AW, Aimee gained invaluable experience with the defense bar as she billed countless hours working as a green associate for a large defense firm.

Aimee earned her undergraduate degree in Marine Science and Communications from the University of San Diego, where she played on the women’s soccer team.