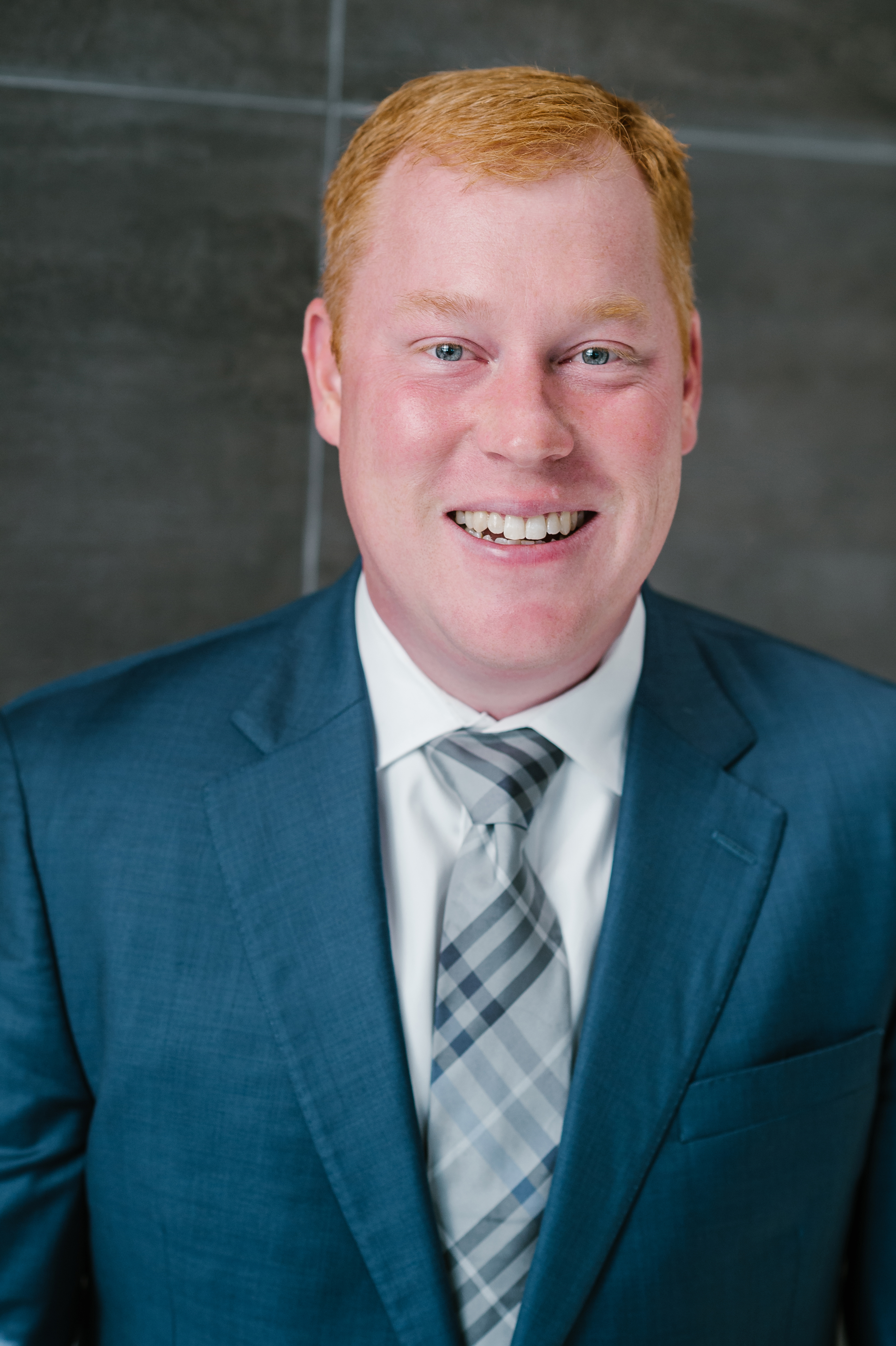 Tim is an experienced, aggressive, and tactical trial lawyer with a passion for helping personal injury victims and their families. Since being admitted to the Indiana Bar more than a decade ago, Tim’s practice has been devoted to helping those harmed by others. Tim has significant experience in every facet of the litigation process and has spent numerous hours honing his trial skills before a variety of state and federal tribunals. He has represented both plaintiffs and defendants in bench and jury trials throughout Indiana. Additionally, through strategic and zealous advocacy, Tim routinely resolves many cases before trial by utilizing alternative dispute resolution mechanisms such as mediation.

Before joining Wagner Reese, LLP, Tim spent eight years as a trial attorney with Frost Brown Todd LLC, one of the largest law firms in the United States, where he defended several of the world’s largest and wealthiest corporations in product liability cases, toxic tort matters, wrongful death lawsuits, trucking accidents, and other litigation involving catastrophic personal injuries. Due to the nature of his practice, Tim has extensive knowledge of the Indiana Products Liability Act and the case law governing it. Upon joining friends and respected colleagues Stephen Wagner, Jason Reese, and Stephanie Cassman in 2019, Tim now devotes his practice solely to representing injured clients and their families. Tim now uses the knowledge and experience he gained representing manufacturers, sellers, and distributors of consumer and industrial products to aid individuals that have been harmed by defective and unreasonably dangerous products.

While a skilled attorney, Tim is first and foremost a problem solver. He understands and appreciates that his clients’ needs extend beyond the legal minutia of their case. Tim takes the time to know his clients personally and to learn how their injury has impacted their lives. He also recognizes that each client’s case may be their first experience with the legal system and, therefore, he strives to make himself personally available to answer all of his clients’ questions in a timely manner. While a physician can address a client’s medical needs, Tim recognizes that it is his job to repair the financial hardships that have been thrust upon a client by a defendant’s tortious conduct.

Tim was born and raised in Battle Ground, Indiana, a historic community adjacent to Lafayette, Indiana. He earned his undergraduate degree in Biology from Purdue University in West Lafayette, Indiana and his law degree from the Indiana University Robert H. McKinney School of Law in Indianapolis. He is admitted to practice in the state of Indiana, the Southern District and Northern District federal courts, and in the United States Court of Appeals for the Seventh Circuit.

Tim is an active member of his community. He is a member of the United Way of Central Indiana’s Emerging Leaders program. Tim also cares deeply about the environment. In the Fall of 2015, Tim was appointed to Indiana’s Natural Resources Advisory Council by the Governor of Indiana.

Tim and his wife Allison live in Carmel, Indiana with their two young children. In his free time, Tim enjoys participating in outdoor activities including hiking, camping, and fishing.