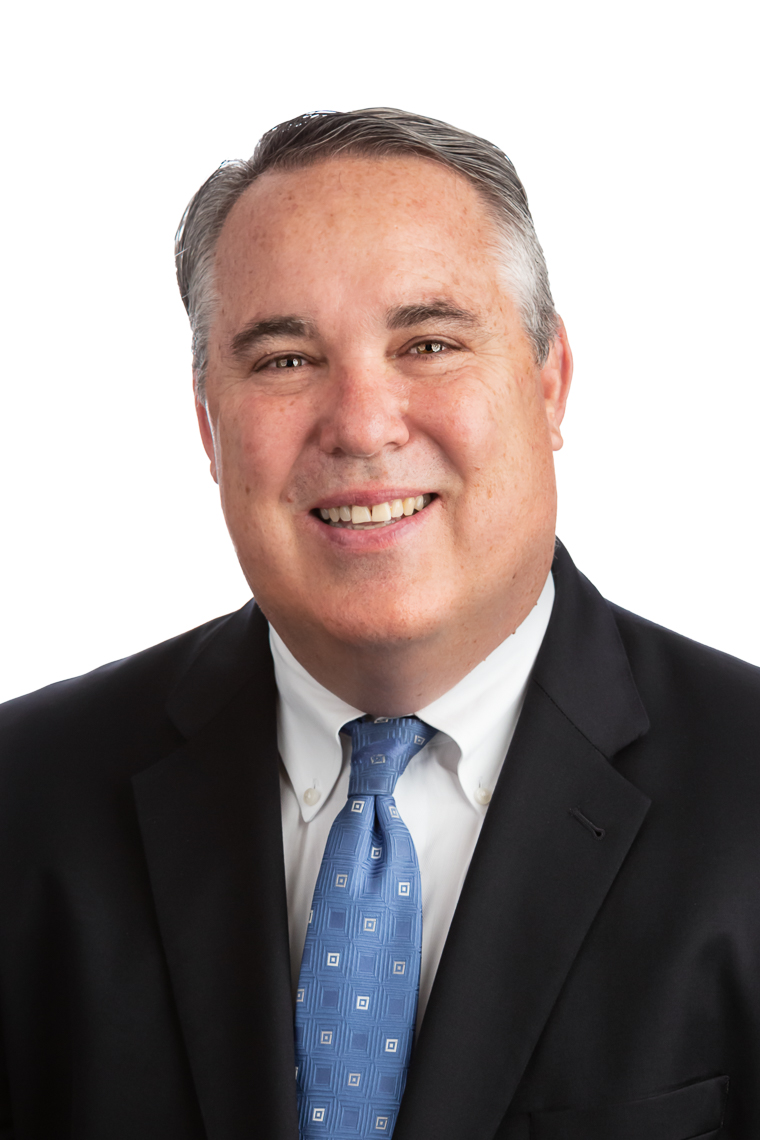 SCOTT H. CARR IS A HIGHLY RESPECTED TRIAL LAWYER and represents clients in the areas of business litigation, legal malpractice, personal injury, products liability, and employment litigation. He enjoys Martindale-Hubbell’s highest rating for competence and ethics and has been repeatedly recognized by his peers as one of the pre-eminent attorneys in California. As a result of his trial skills, he was named Consumer Attorney of the Year for the State of California in 2016.

Notably, Scott was one of the lead attorneys for Sportscaster and Entertainer Erin Andrews in her landmark case against the Nashville Marriott hotel, resulting in a $55 million verdict.  His efforts have contributed to increased privacy, security and safety for hotel guests worldwide.

Scott has obtained verdicts and confidential settlements in legal malpractice and personal injury cases in excess of $250 million.  In addition, he was instrumental in the settlement of a $2.25 million case involving an automobile collision that resulted in the death of a comedian; a $3 million industrial accident involving brake failure on a loader; a $2.4 million product liability action concerning a household appliance’s ignition of flammable vapors; a $3 million tire tread separation case; and $9 million in a Highway Design case against the State of California.

In 2005, 2006, and 2008-2019 he was named as a Super Lawyer in Law & Politics’ Southern California Super Lawyers which lists the top five percent of established Los Angeles and Orange County attorneys. In 2018, the same publication named Scott as one of the Top 100 Lawyers in California. He has also been named to the list of ‘Best Lawyers in America’ from 2010-2019.

He previously served in the prestigious position of President of the Los Angeles chapter of the Association of Business Trial Lawyers, where he also served on the Executive Committee and the Board of Governors.

Scott also gives back to the community through his numerous civic and charitable activities. He was appointed by the City Council of Thousand Oaks to serve on the Board of Governors for the Thousand Oaks Civic Arts Plaza as well as the Board of Directors of the Thousand Oaks Civic Arts Plaza Foundation. For more than 30 years, he has mentored college students through his work as an officer with the Sigma Phi Epsilon Alumni Board for the University of California at Santa Barbara, where he currently serves as President. He was also awarded the Distinguished Alumnus Award for his numerous contributions to Sigma Phi Epsilon, and was the initial recipient of their Exemplary Service Award in 2016. In addition, Scott has long been active in raising awareness and money for various charities including the Juvenile Diabetes Research Foundation and Children’s Hospital Los Angeles.

A graduate of University of California at Santa Barbara, Scott received a B.A. in political science and business economics in 1986. He earned his J.D. from Southwestern University School of Law, Los Angeles in 1991, where he made dean’s list, and was a 1991 recipient of the American Jurisprudence Award in Products Liability and Remedies.