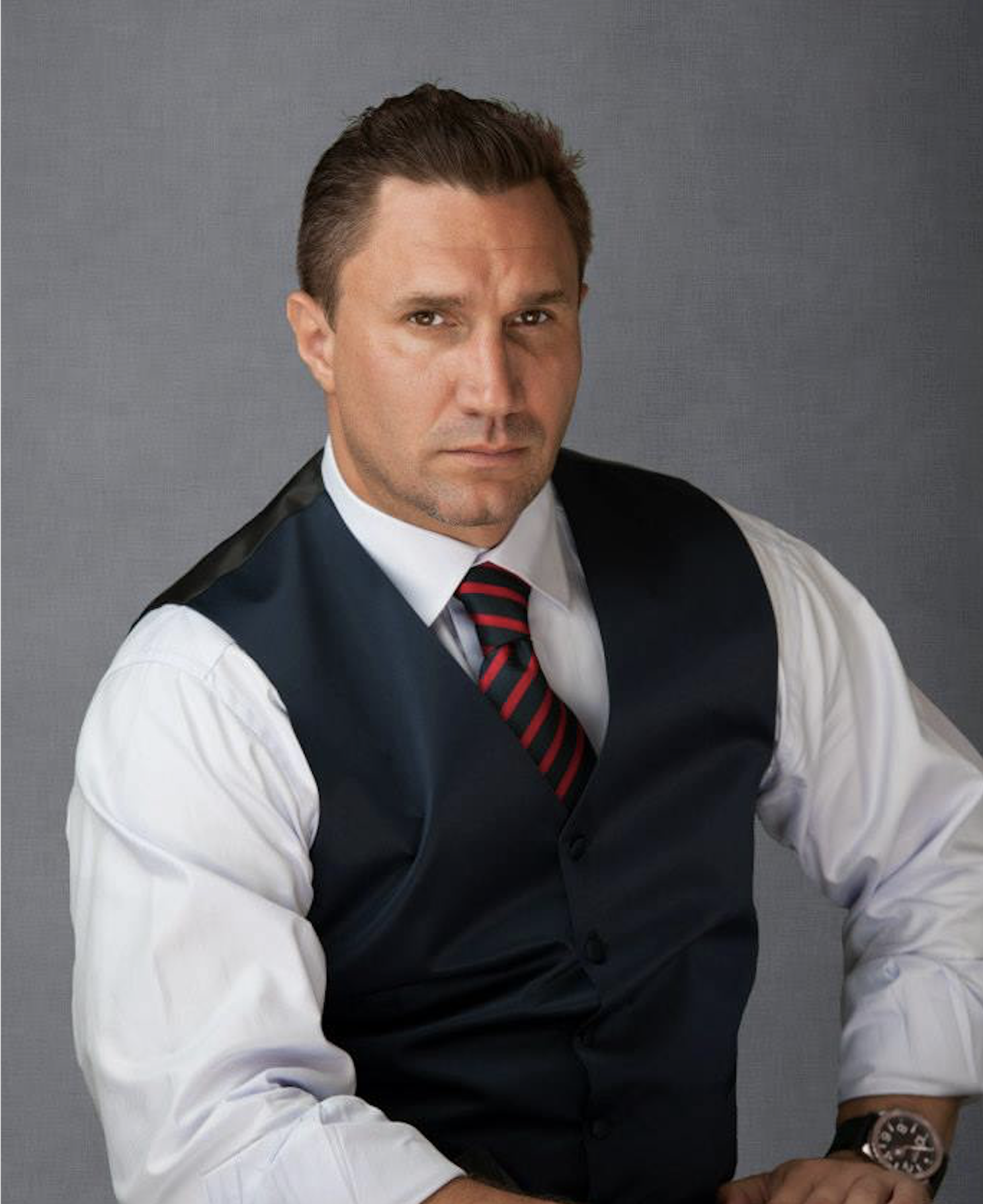 Roger P Foley, Esq. has a reputation for caring about his clients.  He sincerely helps others.  He wants to be the voice for those that are not often heard.  He is honest with his clients about the good and bad of their cases. Clients know his commitment to excellence. He  strives to outwork his opposition.  After 17 years of practice, he still works like he is a rookie trying to prove himself, working hard and not relying on yesterday’s victories.  He uses his God given talents: compassion toward others, an ability to listen, assertiveness, creativity and a perseverance to continue the fight.  Mr. Foley has an ability to logically attack his opponents position in a way that forces them to reconsider it.  This becomes evident in negotiations, mediation, motion practice and trial.

Attorney Roger P. Foley has been nominated for many awards, many of them numerous times, but the award that matters most is the success of his clients.  His clients are overwhelmed with grief when they contact him.  He vows to help clean up their legal situation thereby giving the client a better tomorrow. When asked, he will tell you the best award is making someone’s day better.  Luckily, his practice areas allow him to do this daily.

Born and raised in New York. Roger P. Foley attended Saint John the Baptist High School.  He played football and ran track. Mr. Foley then attended the University of Alabama for two years and was a member of the Alabama Crimson Tide Football Team.  He went on to complete his bachelor’s degree at the University Of Alabama Birmingham(UAB).  While at UAB,  he was vice-president of  his fraternity, Alpha Tau Omega, and captain of the mock trial team.  He completed his formal education at the University Of Miami School of Law.

Boxing has been a passion since 8th grade and RP Foley successfully competed in local and regional events before fighting nationally and internationally.

Mr. Foley lives in Jupiter, Florida and is happily married to his wife, Nadya. They have a daughter.  He is a fan of Jesus and loves animals.