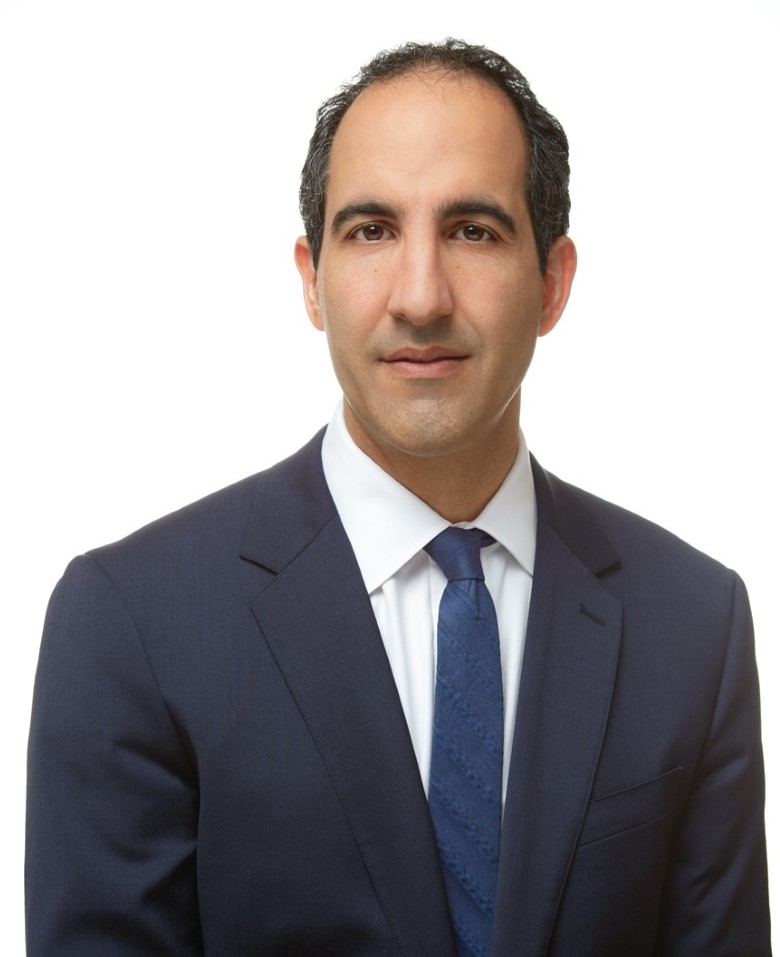 Reza Rezvani is a Partner in the firm's New York office in personal injury law litigation. He has over 18 years of experience litigating construction accidents and labor law, premises liability, serious motor vehicle accidents, and civil rights cases. He has successfully handled hundreds of cases and conducted over 50 jury trials, earning a reputation as a highly skilled trial attorney.

Reza has dedicated his career to representing clients who have been harmed by the actions of others.  Prior to joining F&F, he was a trial attorney in a boutique plaintiff’s personal injury firm where his trial skills resulted in over $25,000,000 in recovery for his clients.  Some of his results include:

Reza has represented clients on several high profile Civil Rights cases.  In 2013, he obtained a verdict on behalf of six clients who were involuntarily committed to psychiatric hospitals in violation of their constitutional rights.  In 2017, Reza served as trial counsel and helped successfully resolve a Fair Housing Act discrimination case on behalf of nine clients who were displaced from their home due to racial and ethnic discrimination.

In addition to his trial skills, Reza holds a passion for educating and mentoring. He serves as an Adjunct Professor at Fordham University School of Law, where he teaches trial skills to law students. He has served as the Supervising Attorney for Hofstra Law’s Housing Rights Clinic, and was a Clinic Fellow of the law school’s Law Reform Advocacy Clinic - where he supervised law students who worked on pro bono cases. Reza has presented at national academic conferences on effective methods to teach law students how to prepare complex cases for trial.