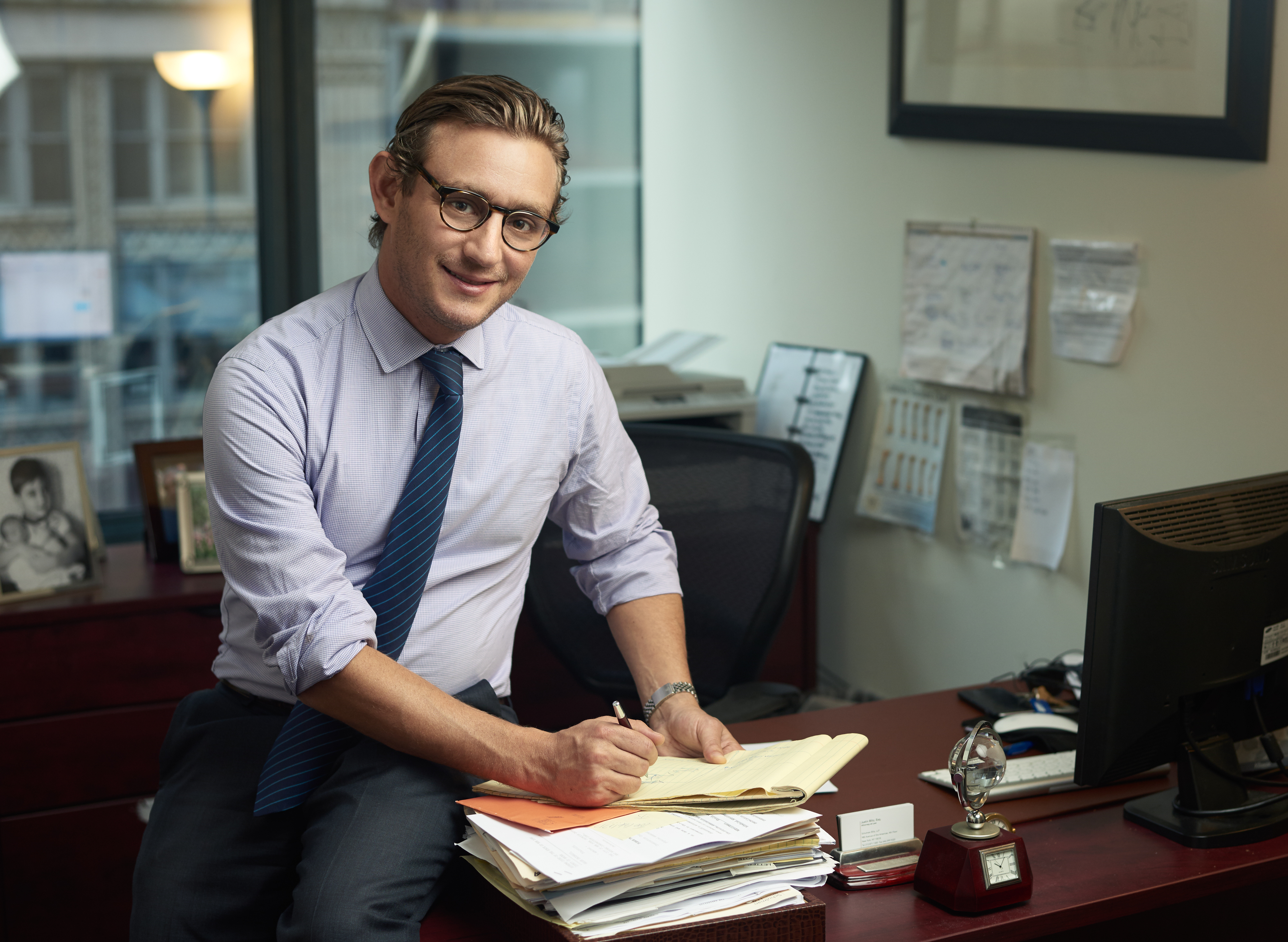 Justin Blitz, Esq. is a partner at Schulman Blitz, LLP. He focuses on litigating all types of civil cases from inception to resolution. An experienced trial lawyer and skillful negotiator, Mr. Blitz is a tenacious adversary who consistently gets great results for his clients regardless of the case or the challenges presented.

Mr. Blitz has tried cases throughout the state of New York and obtained many substantial jury verdicts. He believes that the best results are achieved when every case is meticulously prepared for trial and this philosophy has enabled him to obtain scores of favorable settlements in all kinds of actions. Mr. Blitz has recovered hundreds of millions of dollars in compensation for people who have been injured due to the negligence of others.

Mr. Blitz has over a decade of experience of successfully managing a large caseload of complex and high-profile negligence actions. He became known as an able trial lawyer and expert negotiator who successfully resolved hundreds of cases in arbitration, mediation, courtroom negotiation, and trial.

Mr. Blitz has established himself as one of the “go to” trial attorneys for other New York lawyers in the State that seek trial counsel on their most severe injury cases. Many law firms throughout the State hire Mr. Blitz to try to verdict their most catastrophic injured clients’ law suits. This is due to his superb track record and prior verdict results.

When not in the courtroom, Mr. Blitz lectures at Continuing Legal Education seminars throughout the country. He has lectured on a variety of topics including courtroom technology, trial tips and techniques, and strategies for maximizing the value of personal injury lawsuits. Mr. Blitz’s lectures have over 20,000 views from Attorneys who have taken his courses for continuing legal education credit. The reviews of his lectures have made him a renowned speaker across the State in regards to personal injury legal topics.

Many of Mr. Blitz’s cases have been chronicled in the New York media including articles and stories in The New York Post, The New York Times, CBS News, Telemundo and Noticero.

Mr. Blitz is a native of New York City and a graduate of Columbia Prep High School and the Elliott School of International Affairs at George Washington University. He received his legal training at New York Law School. He is admitted to practice law in the courts of the State of New York and in the United States District Court for the Southern and Eastern Districts of New York.